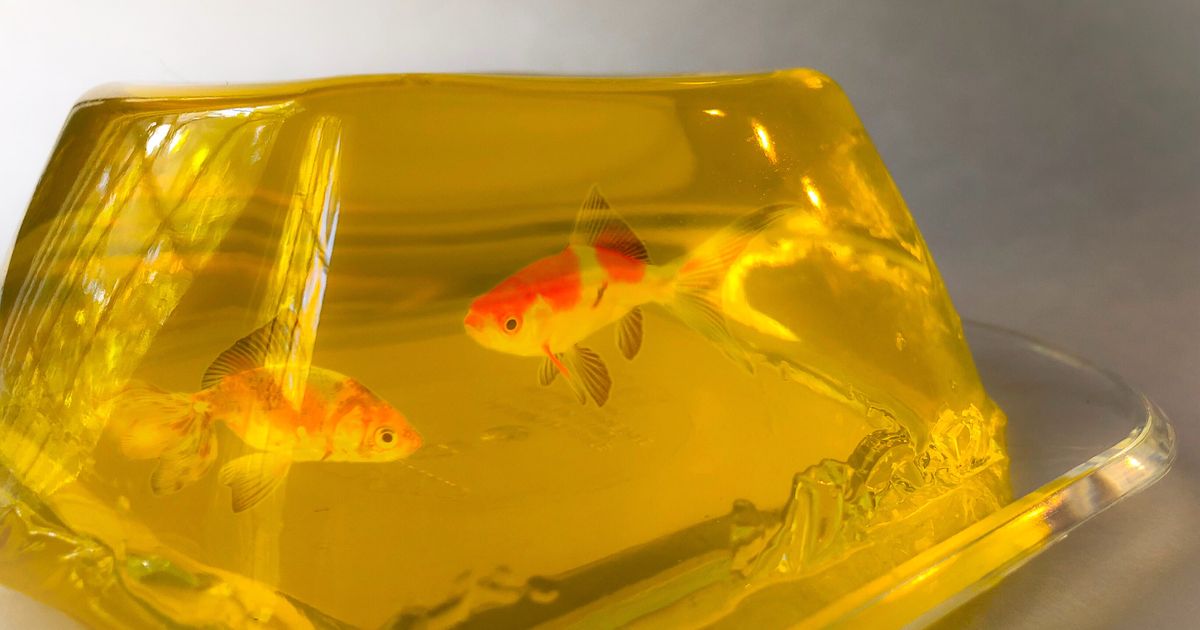 Janelle Shane, an author, blogger, and researcher, made the case for the latter by combining machine learning with a bunch of Jell-O recipes and letting the results run wild.

Oh boy, run wild it did.

“WHAT HAS OCCURRED CANNOT BE UNDONE,” she wrote on Twitter. “I have trained a neural net on a crowdsourced set of vintage jello-centric recipes[.] I believe this to possibly be the worst recipe-generating algorithm in existence.”

WHAT HAS OCCURRED CANNOT BE UNDONE

I believe this to possibly be the worst recipe-generating algorithm in existence pic.twitter.com/cwQwOpUNDv

The suggested directions and ingredients are horrifying (cottage cheese? crab meat?), and hint at a near future where AI exists solely to torture us with terrible food.

Importantly, Shane’s AI recipes are not the “I forced a bot to watch 1,000 hours of blah blah blah” variety of meme that is 100 percent comedy. When asked about this over email, she was more than happy to make that point.

“It really is machine learning — GPT-2, fine-tuned using Max Woolf’s GPT-2-simple package, to be precise,” she wrote, adding that “the end of that know your meme article actually references one of my twitter threads where I explain the difference between the fake stuff and the real stuff, and express my annoyance at people pretending their human-written stuff is AI[.]”

GTP-2, for those who don’t make neural-net generated recipes in their spare time, was developed by OpenAI and is a “a large-scale unsupervised language model which generates coherent  paragraphs of text, achieves state-of-the-art performance on many language modeling benchmarks, and performs rudimentary reading comprehension, machine translation, question answering, and summarization—all without task-specific training.”

Importantly, Shane is not actually making these Jell-O creations in the kitchen (though she does follow other AI-generated recipes). That doesn’t mean that she lacks a sort of connection to them, however.

SEE ALSO: This absurdist parody script of an ‘Ellen’ episode will make the mom within you scream

“When the AI produces recipes like this I feel a mixture of pride and relief,” she wrote on Twitter of a recipe for Jellied Vegetable Salad. “Then I realize how very very low my standards have fallen.”

Thankfully for Shane, when it comes to Jell-O, standards always have room to fall lower.