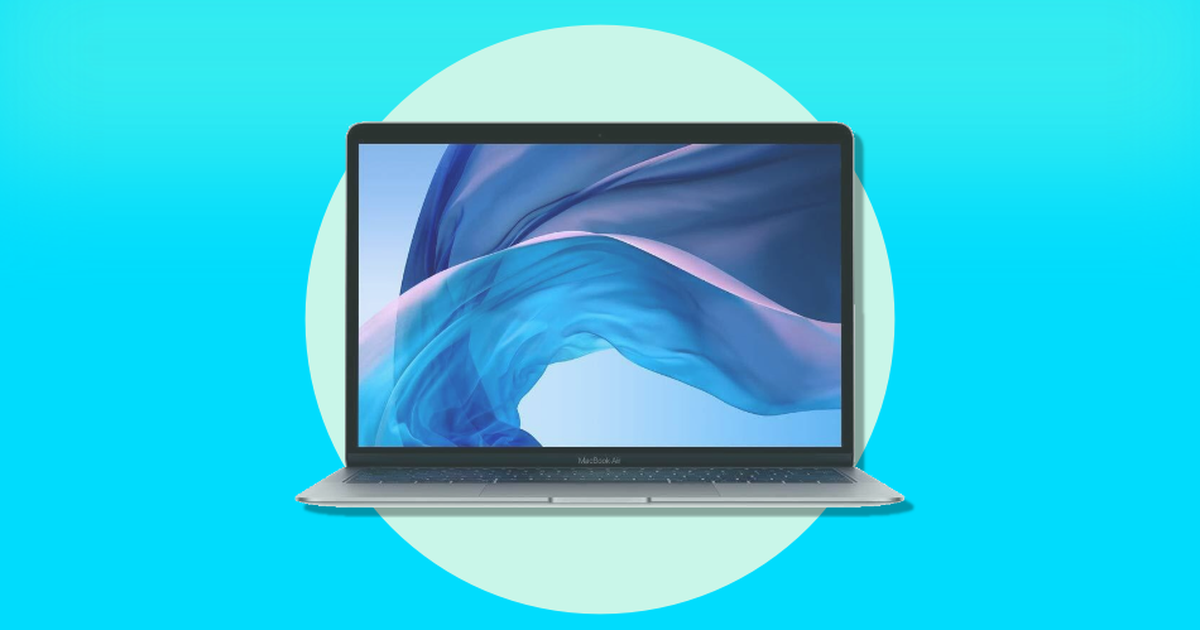 There’s a reason almost every computer reviewed by Mashable’s tech team gets compared to Apple’s MacBooks: They’re the closest thing we have to a gold standard of laptops.

If you need a new computer (or you’re looking to upgrade an existing device), you can’t go wrong with 2019’s Macbook Air or MacBook Pros, Tim Cook’s newest additions to the MacBook family. They just so happen to be on sale on Amazon as of Feb. 24 for up to 15% off, which is a pretty great deal considering Apple products enjoy discounts only once in a blue moon.

A power user’s dream, the new Macbook Pros offer some of Apple’s best-ever graphics, Touch Bars with Touch ID, speedy processors suitable for gaming and video editing, and improved (but still butterfly, except on the 16-inch) keyboards.

You’ve got two different versions to choose from: There’s a 13-inch MacBook Pro from last May that comes with either a 1.4GHz or 2.4GHz Intel Core i5 processor and Intel Iris Plus Graphics 645 or 655, respectively; and a 16-inch MacBook Pro from November that features a 3,072×1,920 display, six built-in speakers, AMD Radeon Pro 5000M series graphics, an improved thermal design, and a snazzy mic setup with a 40% hiss reduction.