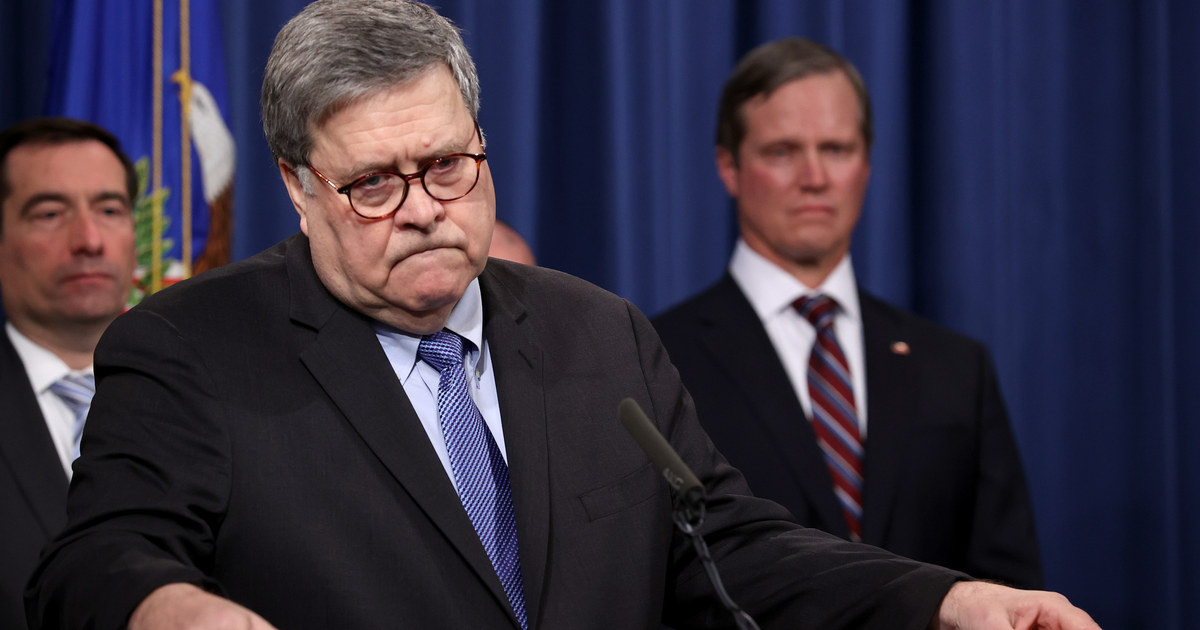 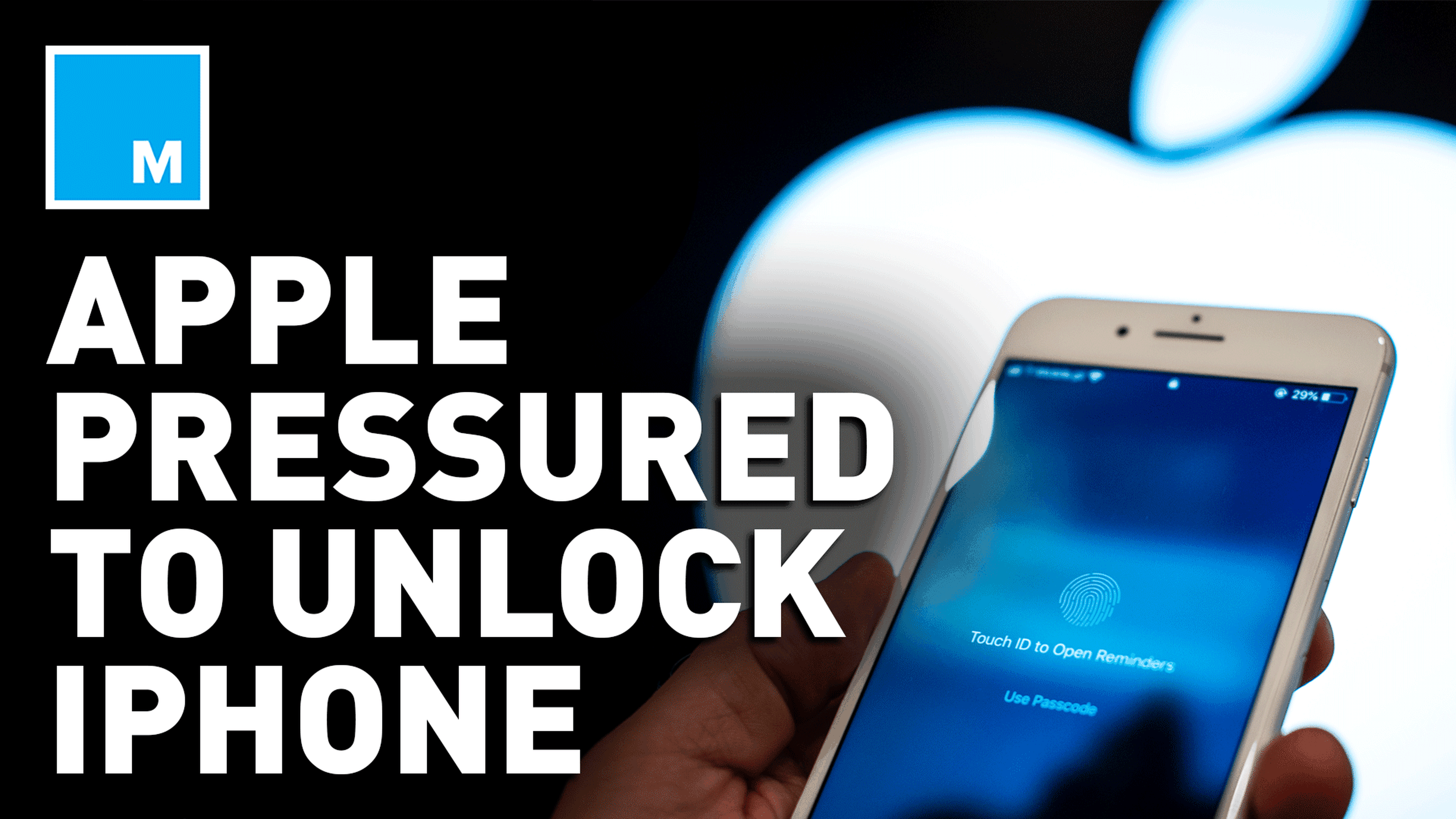 We’ve heard similar dubious claims from the government before.

The issue at hand, according to Barr, is that Apple designed the phones to be “virtually impossible to unlock…without the password.” As such, the Attorney General today asked Apple to “help” unlock the phones.

Apple, for its part, has said that it cannot break the encryption on its phones — even if it wanted to do so.

“This situation perfectly illustrates why it is critical that investigators be able to get access to digital evidence once they have obtained a court order based on probable cause,” Barr said.

Notably, there are devices and companies that claim to be able to unlock iPhones for law enforcement. We know the U.S. government knows this, because it was able to gain access to a locked iPhone back in 2016 following the 2015 San Bernardino shooting. And sure, times and technologies change, but as ICE signed a contract with one such company as recently as last May, it’s likely iPhones still aren’t 100 percent uncrackable.

Today’s pressure on Apple, similar to the government’s attempt to set a legal precedent following the San Bernardino shooting, appears concerned more with making a public case for developing encryption backdoors than this particular incident itself.

Even Barr hinted as much.

“We call on Apple and other technology companies to help us find a solution so that we can better protect the lives of Americans and prevent future attacks,” he said at the press conference.

Technology and privacy experts have long warned against creating such a backdoor, noting that once it exists it is destined to fall into the hands of criminals.

“Any backdoor in encryption can be just as easily used by bad actors as by law enforcement if it gets leaked,” noted the Electronic Frontier Foundation in 2018, “and once a hard-coded backdoor is discovered, it often can’t be closed.”

We reached out to Apple for comment, but received no response as of press time. However, we imagine the company will repeat what it’s been saying for years: Encryption backdoors are inherently dangerous, and it can’t unlock iPhones anyway.

That won’t stop Attorney General Barr and the Trump administration, though.

UPDATE 3:17p.m. AEDT: Apple has released a statement in response to Barr, detailing their assistance in the investigation so far, clarifying the timeline of requests from the FBI, and adding pointedly:

We reject the characterization that Apple has not provided substantive assistance in the Pensacola investigation… We have always maintained there is no such thing as a backdoor just for the good guys. Backdoors can also be exploited by those who threaten our national security and the data security of our customers. Today, law enforcement has access to more data than ever before in history, so Americans do not have to choose between weakening encryption and solving investigations. We feel strongly encryption is vital to protecting our country and our users’ data.

You can read the full statement here.