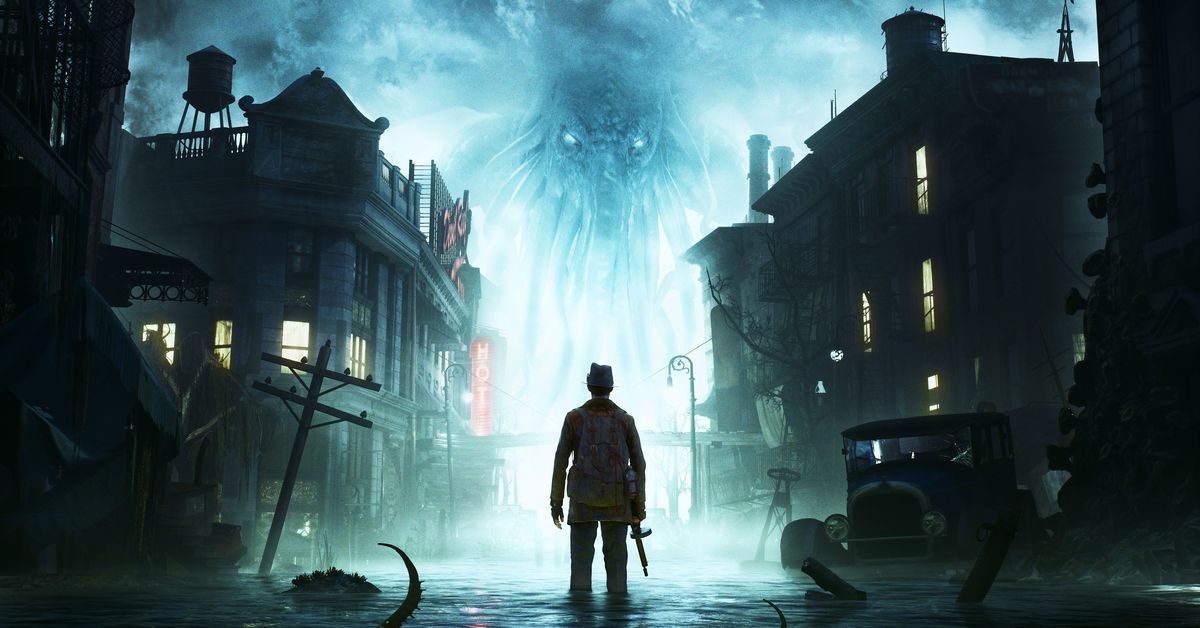 Lovecraftian horror game The Sinking City, which initially debuted just over a year ago, has gone missing. It’s no longer available to purchase on Steam, nor on the Epic Games Store, Xbox One, or PlayStation 4. In a statement published today, the game’s developer, Frogwares, released an open letter detailing why.

“The reason is a bit complicated, yet at the same time, quite simple,” reads the statement. “Short version: We were forced to terminate the contract with our licensee for several breaches of our agreement. We urge you to read this open letter to our fans, journalists and people of the industry, to understand why this is happening and how you can still get The Sinking City.”

The rest of the open letter is “part of court proceedings,” detailing the legal dispute between Frogwares and The Sinking City’s publishers, Nacon (which recently merged with Bigben Interactive). The claims against Nacon include Nacon’s refusal to pay royalties, with the total owed now “roughly 1 million euros,” as well as misleading marketing, implying that Nacon was the game’s developer.

The game, which puts the player in the shoes of a private investigator searching for clues as to the visions that plague him and the unrelenting flooding of the town of Oakmont, met with a lukewarm reception upon its release. The game’s writing and world-building were praised as highlights, though clunky controls and multiple technical issues ultimately brought it down.

The Sinking City is currently only available to purchase via the Nintendo Switch eShop, as well as directly from Frogwares’ site. Polygon has reached out to Nacon for comment.