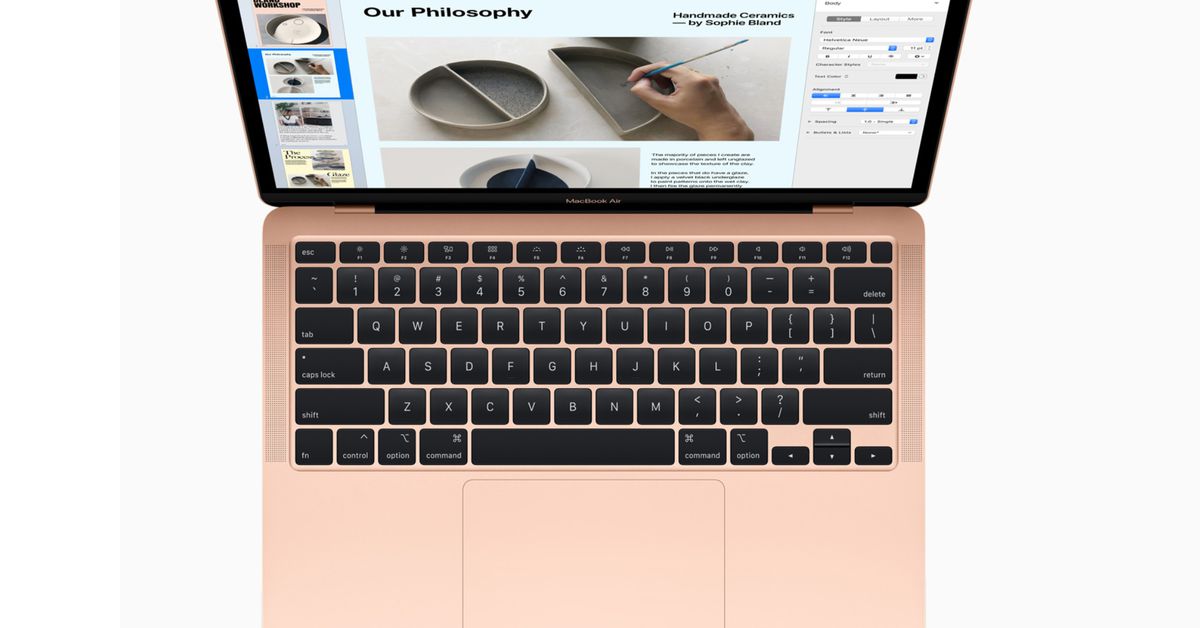 The 2020 versions of the MacBook Air and the iPad Pro don’t release until tomorrow, March 25th, but you save $50 on either device right now at Amazon (via 9to5Toys). It’s not common to get a deal on unreleased tech, especially Apple products, so it’s possible that this discount will get yanked once they launch tomorrow.

The new MacBook Air makes the jump to a 10th Gen Intel Core i3 processor with Iris Plus graphics, and importantly, it has the improved keyboard that Apple brought to the 16-inch MacBook Pro a few months ago. The base model of the latest iteration has 256GB of onboard storage instead of 128GB, and it costs $950 right now. This deal seems to exclude the gold version, but the silver and space gray versions of the laptop are each $50 off.

The Verge’s Dieter Bohn just published his review of the new iPad Pro. Do its improved cameras, slightly faster processor, and a LIDAR sensor for augmented reality justify the price? Check out the video above to see how he feels about this year’s pro-level tablet.