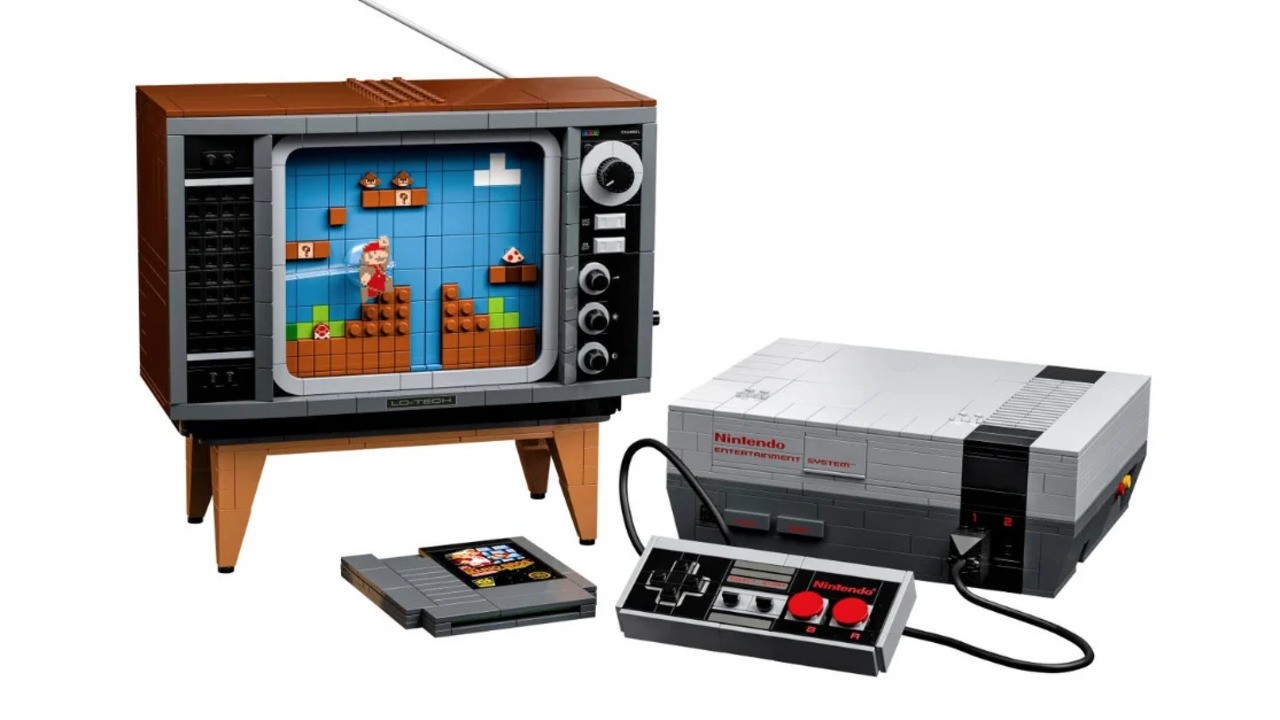 The LEGO NES is now available on the official LEGO store. If you want to secure one – be sure to act fast.

The brick-built NES is packed with realistic details, including an opening slot for the Game Pak with a locking function and a controller with a connecting cable and plug. The console comes with a buildable retro TV, featuring a flat 8-bit Mario figure on the scrolling screen, plus an action brick to scan with LEGO Mario (figure not included; find in the LEGO Super Mario Starter Course set – 71360) so he reacts to the on-screen enemies, obstacles and power-ups just like in the Super Mario Bros. game.

The Super Mario LEGO sets are also out today. Will you be adding this LEGO NES to your Nintendo collection? Tell us below.