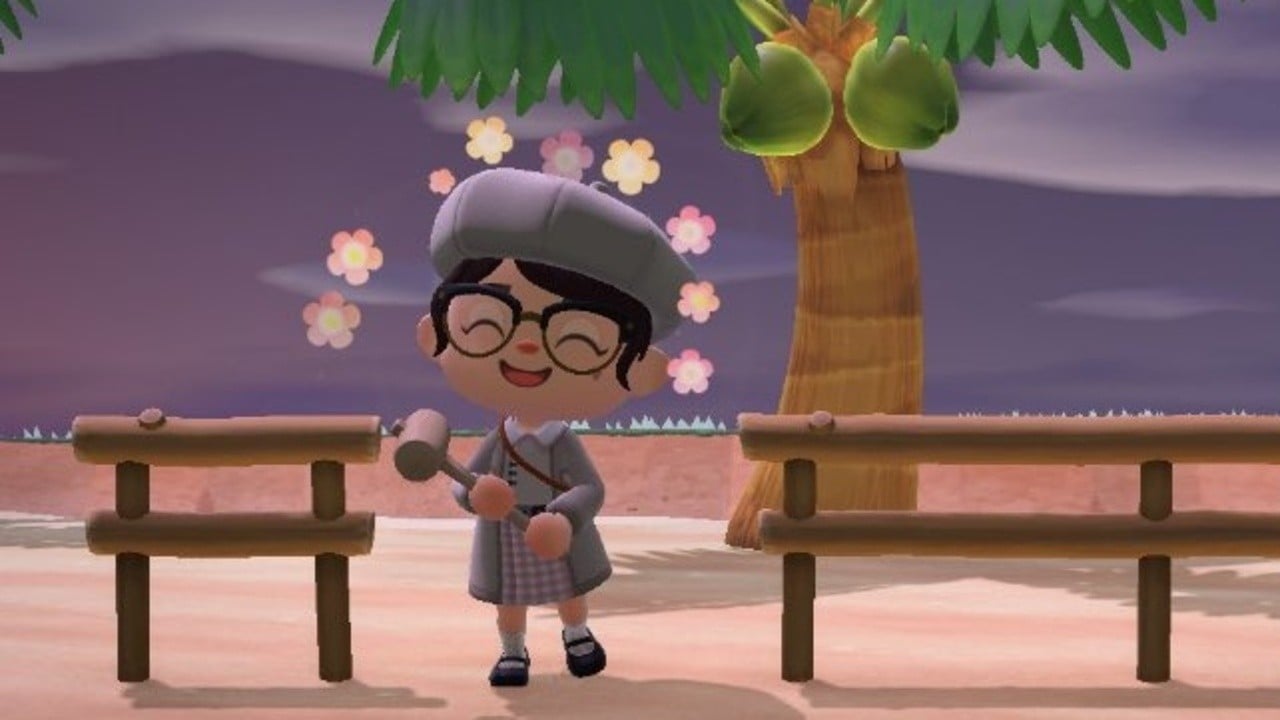 Yesterday, Nintendo rolled out version 1.5.0 of Animal Crossing: New Horizons and while the main purpose of this update was to add some spooky seasonal content in time for Halloween, it seems to have also removed certain hacked items.

One item, in particular, that’s gone missing since this update is a hacked fence – the same fence that appears on Harv’s Island, Photopia. Just like Star Fragments it’s not really meant to be accessible to the player. For some time though, hackers have been distributing stacks of this fence to other players – allowing them to place them around their own islands. As of the latest update, it appears these days are over.

There are many players over on social media now mourning the loss of their hacked fences, like the one above. The only way to hold onto these fences is by not updating the game to the latest patch, but this also means online features won’t be accessible.

Have you downloaded the latest update for Animal Crossing: New Horizons? Noticed anything else? Tell us down below.