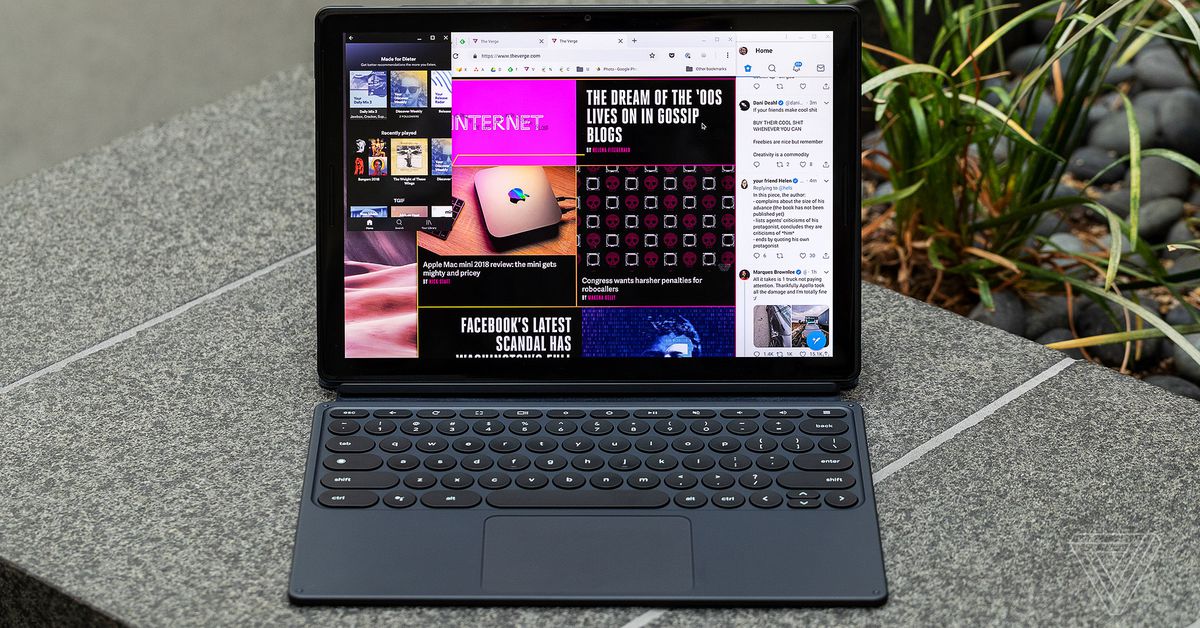 One of the best deals from last year’s Black Friday shopping holiday was on the Google Pixel Slate tablet. That deal is back, and it’s a little better than before. Not only is it hundreds off of its usual $999 price, it’s an extra $50 cheaper than the previous best price, totaling $599 instead of $649 for the midrange configuration with an Intel Core i5 CPU.

Plus, Google is throwing in a free Pixel Slate pen and keyboard at no extra cost, which would have sent the price sailing up to $1,300 if you bought them with the tablet when it released. You can find this bundle at the Google Store (via About Chromebooks).

The Pixel Slate is available in a few different configs that vary in terms of storage and processor, but the one we’re talking about here features an 8th Gen Intel Core i5 processor, 8GB of RAM, and 128GB of storage for $599. It also features a Pixelbook pen and a Pixel Slate keyboard (the Brydge G-Type keyboard is currently sold out).

Dieter Bohn’s review of the Pixel Slate called out the excellent build quality and that you’ll probably be happy with the performance of this configuration. Those yearning for a 3:2 aspect ratio display will like this one, and it’s far easier to look past its many software flaws if you use it as a Chromebook, not a tablet. Thankfully, this deal includes all of the complementary ingredients required to turn it into one, so that won’t be an issue.

If you’re looking for a better deal and don’t need the Pixel Slate to be brand-new, you may be able to find open-box Pixel Slates from Best Buy for around $430, though its availability in your area, as well as your satisfaction with its condition, may vary. Alternatively, the Pixelbook Go starts as low as $584 for My Best Buy rewards members for the next few days.