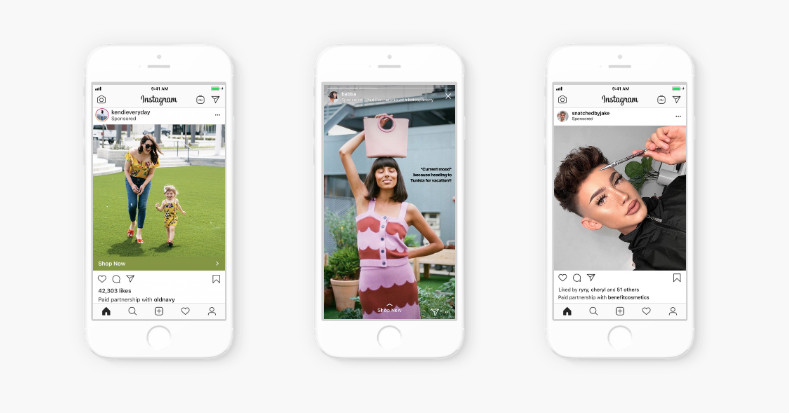 Commissioner Rohit Chopra called for tougher penalties on companies that disguise advertising on platforms like Instagram, YouTube, and TikTok as authentic reviews in a statement sent out Wednesday. The statement came after the FTC voted 5-0 to approve a Federal Register notice that would seek public comment on whether Endorsement Guides for advertising (which haven’t been updated since 2009) need to be reviewed, according to TechCrunch.

For years, the Federal Trade Commission has required influencers to disclose sponsored posts, but the guidelines seem to have had little effect. In one recent case mentioned in the letter, a Lord & Taylor campaign paid 50 social media influencers to post about a dress on Instagram, but didn’t require them to disclose that the posts were sponsored. The FTC charged Lord & Taylor with deceiving the public, settling the case by prohibiting the company from “misrepresenting that paid ads are from an independent source,” but didn’t levy a monetary fine.

Influencers and online personalities are often given products for free by companies hoping to get some exposure. While some reviewers will disclose that detail, it’s often hard to tell when an endorsement is genuine, or if a review is coming from an undisclosed partnership. Now the FTC is cracking down, but the focus is on holding advertisers and companies accountable, not small influencers. “When individual influencers are able to post about their interests to earn extra money on the side, this is not a cause for major concern. But when companies launder advertising by paying an influencer to pretend that their endorsement or review is untainted by a financial relationship, this is illegal payola,” Chopra said.

The FTC is especially critical of companies that have pressured influencers to hide the fact that their endorsements are paid advertising. In 2016, video network Machinima settled a deceptive advertising complaint with the FTC for not disclosing that it paid YouTubers to make endorsements of the Xbox One, and telling them to position their opinions as independent reviews. The settlement, which also did not involve a monetary penalty, has done little to deter native advertising on platforms today. The FTC is now calling for “codifying elements of the existing endorsement guides into formal rules so that violators can be liable for civil penalties.”

The statement specifically notes the rise of influencer marketing on Instagram, YouTube, and TikTok, and the difficulties in seeking truthful information when “fake accounts, fake likes, fake followers, and fake reviews are now polluting the digital economy.” In other words, the FTC is sick of fake friends, and seeking real consequences for companies that violate its policies.