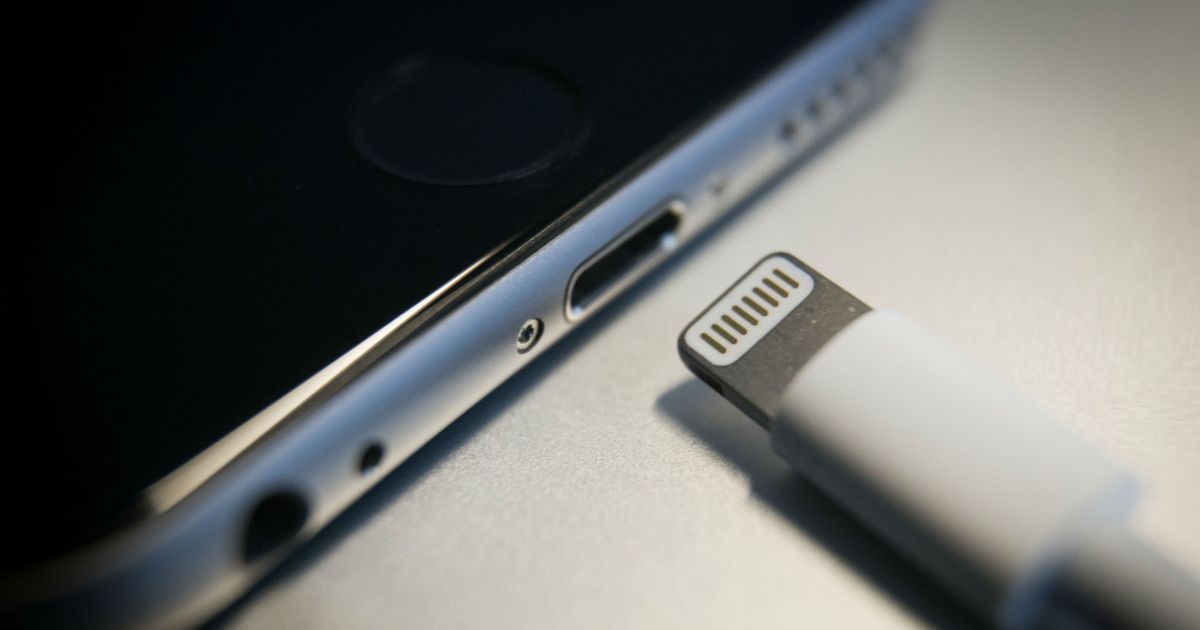 On Thursday, the European Union’s Parliament voted, by 582-40, for a resolution that urges the European Commission to make phone makers conform to a single charger standard.

The reasoning behind the regulation is reduction of electronic waste — 50 million metric tons of e-waste is generated globally per year, the text of the resolution says — and the MEPs would like to see the changes implemented by July 2020. (The EC agreed to do this at a later date, sometime in the third quarter of 2020.)

Apple opposes this measure. “We believe regulation that forces conformity across the type of connector built into all smartphones stifles innovation rather than encouraging it, and would harm consumers in Europe and the economy as a whole,” the company said in a statement last week.

But the MEPs think it’s possible to have a common charger standard, which should be “scrutinised regularly in order to take into account technical progress.”

Back in 2014, the EU lawmakers urged the Commission to enforce a common charger standard in the EU, but instead of making one standard mandatory, the Commission pursued voluntary action from phone manufacturers. This yielded some success, as there were 30 different charging standards back in 2009, and the number is now down to three, but this is not good enough in the view of most MEPs.

The three predominant standards for charging connectors right now are USB 2.0, which is on its way out, USB-C, used by the majority of new Android phones as well as Apple’s MacBooks and iPad Pros, and Apple’s proprietary Lightning port, used by iPhones since the iPhone 5.

What can Apple do?

While the EP’s resolution doesn’t mention any particular standard by name, it’s fairly reasonable that USB-C, which is the most widespread standard, would be selected as the sole standard.

This would leave Apple with three basic courses of action:

The first option is out of the question for obvious reasons. The third would likely be prohibitively expensive. This leaves the second option — Apple switching completely to USB-C on new iPhones —  as the most feasible.

Given persistent rumors that Apple is planning to do this anyway (or even completely ditch wired charging and switch to wireless by 2021), it’s not that far-fetched, although Apple would certainly like to do this on its own terms.

There’s also a fourth option, however, one that seems most likely, and it boils down to more delays. It’s unlikely that the EC would start enforcing the new rule before late 2020, meaning Apple’s iPhone 12 is safe. And even when EC passes legislation on a common charger, there might be some sort of transition period for manufacturers to switch to the unified standard. And the length of this period might prove crucial, because it may align with Apple’s long-term plans to switch to USB-C or go fully wireless, anyway.

I’ve asked Apple for further commentary on this topic and will update this article when I hear back.

It’s worth noting that the EP’s resolution also calls on the Commission “to take measures to best ensure the interoperability of different wireless chargers with different mobile radio equipment.” But there’s a pretty high degree of interoperability between wireless chargers already, as most manufacturers, including Apple, Google, LG, Nokia, Motorola, Samsung, Sony, Xiaomi, and Huawei, use Wireless Power Consortium’s Qi standard in their most popular phones.

Does all of this means the 2020 iPhones will have a USB-C connector instead of Lightning? Unless it was Apple’s plan all along, the chances are basically zero, given the European Commission surely won’t start enforcing these rules in time for Apple to make the necessary changes.

Depending on how long the transition period turns out to be, 2021 is more likely but still not a given — but then again, Apple may have planned to switch by that time, anyway. And after that, well, it’s quite possible that everyone starts switching to wireless-only charging, meaning that this whole hubbub won’t matter much.