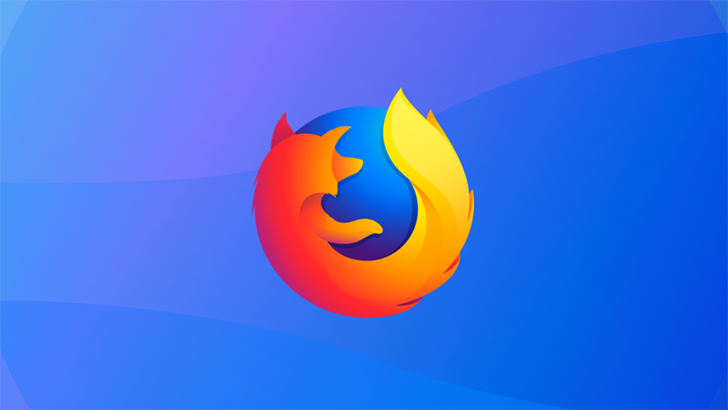 Mozilla has been working on its redesigned Firefox based on almost completely rewritten code for well over a year and has in fact already published the update to the stable channel. But despite being available through the Play Store for a few people, the vast majority of Firefox for Android users are still on version 68, which was first released back in 2019. Mozilla is finally looking to change that and has announced that it will start rolling out the rewritten release of Firefox widely to everyone, but beware: You’ll lose access to most of your add-ons in the update process.

We already complained about the lacking extension support when the browser first hit stable at the end of July, and the situation hasn’t changed since then. You still only have access to a small selection of extensions in the beginning, namely uBlock Origin, Dark Reader, HTTPS Everywhere, Privacy Badger, NoScript Security Suite, Decentraleyes, Search by Image, YouTube High Definition, and Privacy Possum. At least Mozilla promises that this will soon change, though it does sound like there will still only be a selection: “We’re continuously working on offering more add-on choice in the future that will seamlessly fit into Firefox for Android.”

At least another feature from the old Firefox will make it into the new version starting with v80, which is currently still in beta. You’ll be able to long-press the back button to see the websites you’ve previously visited, just like you can on Chrome. This only works when you use a button navigation system (there’s no long-press for the Android 10 back gesture), or if you hold down on the browser’s own back button.

Coming to you with version 80 (currently in beta): long-press the back button for history.

Other than that, the new browser received some substantial improvements compared to v68. There’s an all-new UI with user-selectable top or bottom bars and dark mode support, there are privacy enhancements in the form of third-party cookie and content blocking, and tons of optimizations under the hood that should make browsing the web much faster.

The all-new Firefox will start rolling out widely in Europe (Germany, France, and the UK, to be specific) on August 25 and in North America on August 27. Your usage data like browsing history and bookmarks minus extensions will be migrated automatically, but if you set up a master password, you’ll need to disable it first to retain your saved logins.

If you want to get your hands on version 79 right now, you can also download it from APK Mirror. Should you already run the new release and want to roll back to the version that supports all Firefox add-ons, v68, you can grab it from APK Mirror, too. Just keep in mind that it isn’t supported anymore and hence more insecure than the all-new release, so I wouldn’t recommend it for daily use.