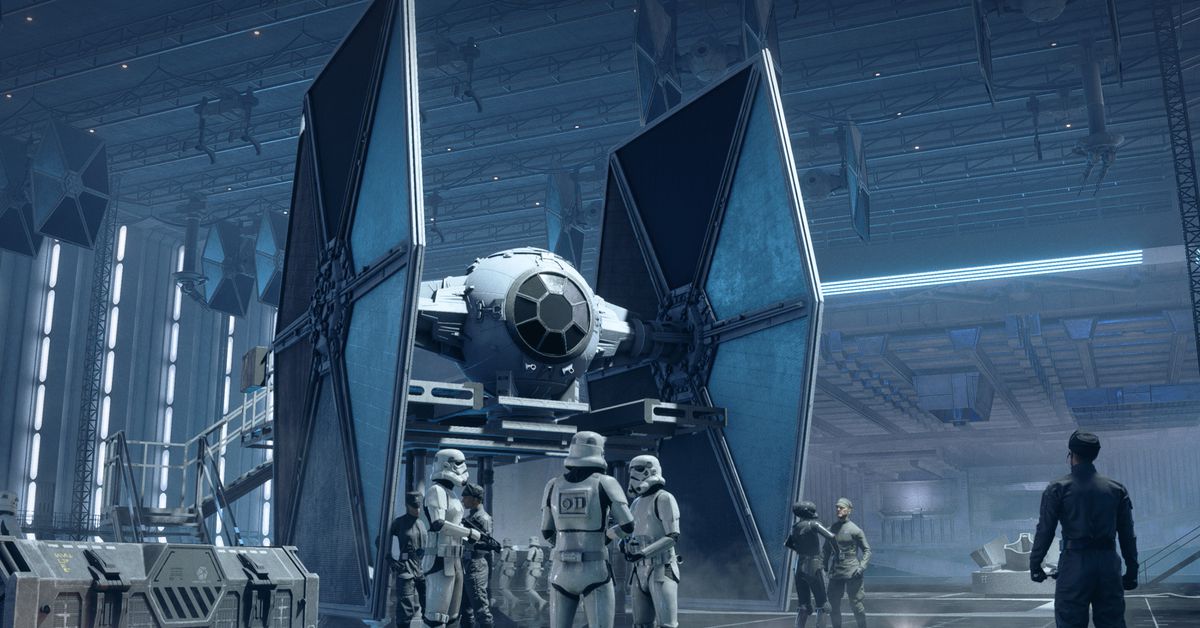 EA is in a challenging position with Thursday’s Play Live event. Sony has already spilled a decent amount of beans concerning its upcoming PlayStation 5 console, while Microsoft is taking a longer, drawn-out approach to discussing the Xbox Series X. But the new systems are only part of the story this year.

EA’s Play Live event focused on games while addressing the transition to next-gen, making sure the company provides plenty of reasons to pick up the new hardware, while also being careful not to neglect players who are sticking with Nintendo Switch, PlayStation 4, Windows PC, or Xbox One for the foreseeable future.

Let’s take a look at the event’s biggest announcements and trailers.

Oh hey, Skate is coming back!

The collective internet seems to have been asking for this since the release of Skate 3, and a new Skate game is finally on the way. As for details … well, there aren’t many, but it’s coming back!

Apex Legends is coming to Switch (with cross-play!)

This is a pretty big deal for all Apex Legends fans: The game is being ported to Nintendo Switch, with cross-platform play on the way to create one large community of players. That’s a big step for the game, and will hopefully show even more companies that offering this feature is an appreciated way to bring people together as they play on different platforms.

Of course you remember Josef Fares

Josef Fares is as much of a public personality in games as he is a developer, and EA wasn’t scared to show off that part of his persona during Thursday’s Play Live event as Fares discussed, briefly, his studio’s new co-op game, It Takes Two.

I’m biased due to being a fan of Star Wars, flying sims, and virtual reality, so I’m very, very excited about Star Wars: Squadrons, and we have a good, long look at why you might want to keep an eye on this one as well.

All our coverage from EA Play Live 2020 can be found right here.