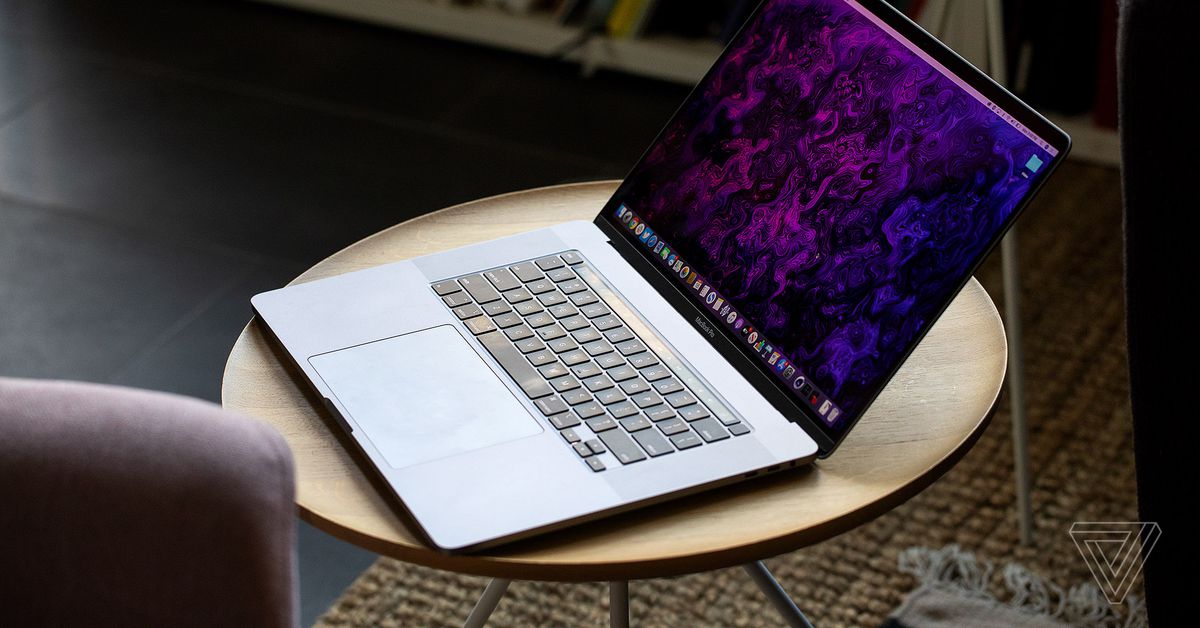 Apple’s 16-inch MacBook Pro is now available through the company’s refurbished store starting at $2,039. This model from late 2019 has an improved keyboard, lots of power, and what The Verge’s Dieter Bohn thinks are the “best speakers on a laptop.” It’s usually very expensive, starting at $2,399 for a new machine and moving up from there. But starting today (via MacRumors) you can decide between several refurbished models through Apple’s online store.

The higher-end $2,799 model is also discounted to $2,379 refurbished (which is actually $20 less than the new, base model configuration). It features an eight-core Intel Core i9 CPU, 16GB of RAM, a bigger 1TB SSD, and a slightly faster AMD Radeon Pro 5500M graphics chip.

If you haven’t purchased anything refurbished through Apple, there’s no good reason not to. I’m just as quick to raise an eyebrow when I see refurbished products sold online as you might be, but Apple’s refurbishment program is pretty great. Your purchase will show up good as new, be covered by a one-year warranty, and you can add AppleCare to it for extra assurance.