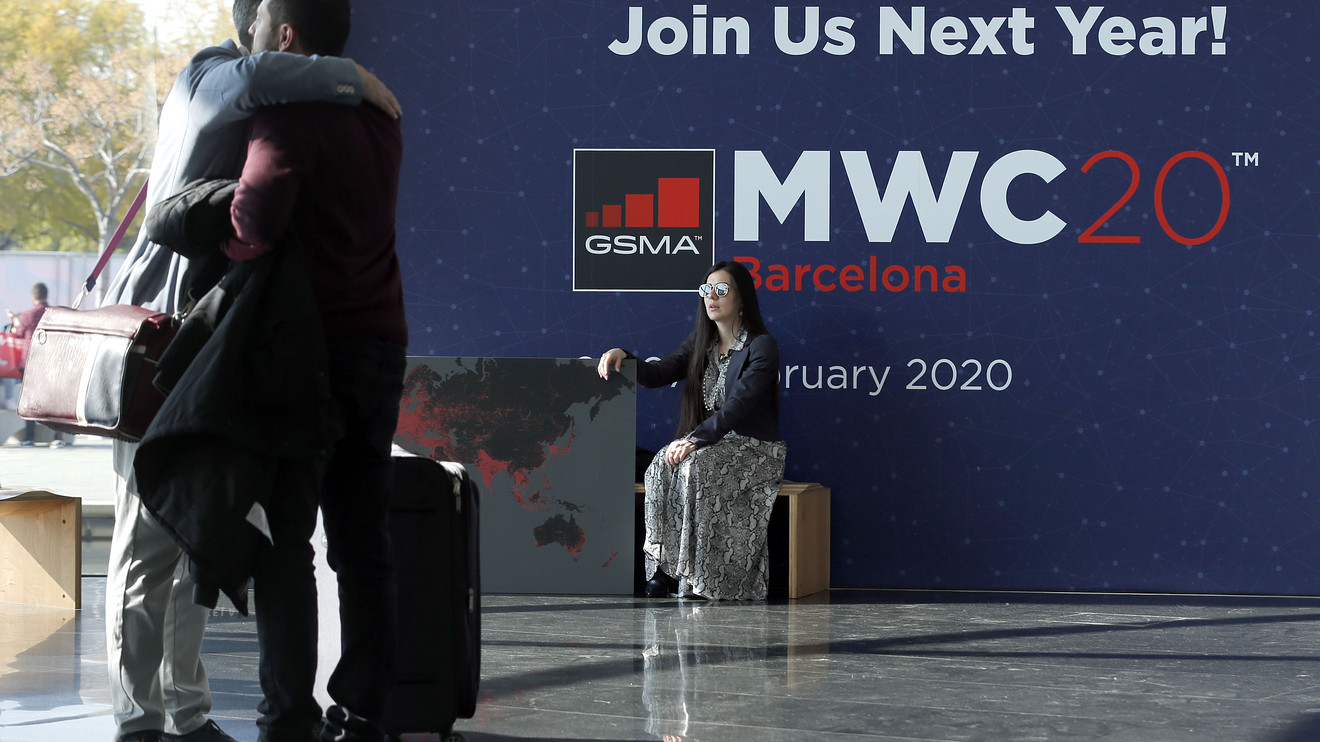 Tech stocks aren’t the only things falling because of coronavirus fears — At least five tech conferences were canceled this week due to risks associated with COVID-19, including a large meeting of videogame developers.

Late Friday afternoon, the annual Game Developers Conference, or GDC, was postponed after several important attendees said earlier in the week they would not attend. In its unsigned announcement, GDC said “we’re genuinely upset and disappointed not to be able to host you,” and “we fully intend to host a GDC event later in the summer.”

GDC was scheduled for March 16-20, but Xbox maker Microsoft Corp.

said Thursday said it would skip the San Francisco event because of coronavirus fears and instead stream its content for the show. Activision Blizzard Inc.

announced Friday it was “asking employees not to attend this year’s Game Developers Conference” because of COVID-19 concerns, and Epic and Unity also dropped out before Friday’s announcement.

In an email, the conference said that it expected to issue refunds in full, and that attendees who had booked hotel rooms through the conference would face no fees for cancellation. The conference hopes to live-stream or post video of talks and events that were scheduled for the event.

canceled its developer conference, F8, that was to take place in San Jose, Calif., on May 5-6. On Thursday, the company blamed “growing concerns” about the outbreak, and said it would still stream videos and other content in lieu of hosting the two-day event. Earlier this month, Facebook abandoned a global marketing event in San Francisco scheduled for next week.

Google division on Friday canceled its Google News Initiative Global Summit due to the “coronavirus situation,” according to Richard Gingras, vice president of news at Google. The event was to be held at Google’s Sunnyvale, Calif., office on April 22-23, where hundreds of media industry members were set to attend. Google currently intends to hold its Google Cloud Next ‘20 conference in San Francisco, April 6-8, and Google I/O 2020 developer conference in Mountain View, Calif., on May 12-14. Microsoft’s Build conference in Seattle, May 19-21, also remains on the schedule.

annual Unite developer show, scheduled for May 6-9 in Toronto, was canceled on Friday. On Wednesday, Workday Inc.

pulled the plug on an internal sales conference in Orlando, Fla., set for next week that was expected to draw more than 3,000 people.

One of the largest tech shows, the GSM Association’s Mobile World Congress smartphone trade show, was canceled for late February in Barcelona out of COVID-19 fears. The RSA security conference took place in San Francisco this week, but AT&T Inc.

“The coronavirus has caused record-breaking event cancellations and postponements world-wide,” Campbell Brown, chief executive of data-analytics company PredictHQ, said in an email. “Compared to last February, there is a 500% increase (and growing) in the cancellation or postponement of significant events.”