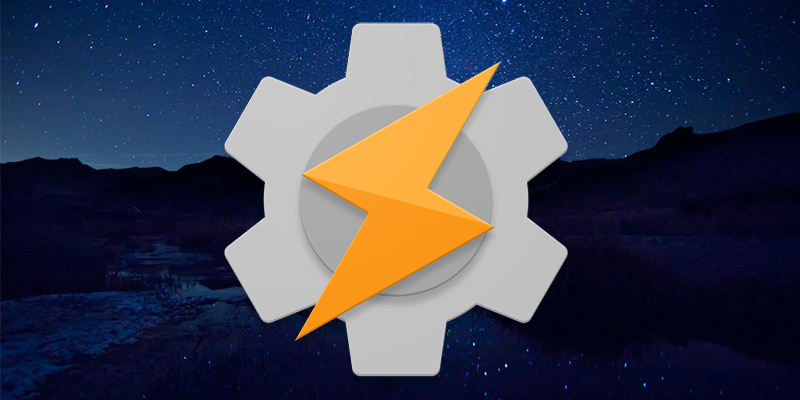 Tasker is one of the most popular power-user tools for Android, giving people the ability to automate many functions. As great as the app is, Tasker hasn’t been exempt from Play Store approval issues, and was even briefly removed from the store back in 2015. Tasker was one again pulled from the Play Store yesterday, but has thankfully already returned.

Some took notice when the app became unavailable last night. The takedown wasn’t the result of a faulty update, since Tasker was last updated in January, so it seemed like an automated Google system might have been to blame.

@joaomgcd looks like Tasker is removed from Play Store?

Where is Tasker? from tasker

The developer quickly made a post about the takedown on the Tasker subreddit, stating he received an email saying the app had been removed due to “Missing runtime permissions” and “Unable to verify core functionality of app.” Tasker had already been granted an exception from the latter requirement, since that rule doesn’t apply to automation tools.

Tasker returned to the Play Store soon afterwards. The developer noted that the Play Developer Console now has added fields for providing the Play team with instructions for app review, and because he had not previously filled them out, the app was likely subject to an automated removal:

My theory is that these fields are now mandatory for all Device Automation apps (possibly other types of apps that need the SMS/Call log permissions as well). […] Now I’ve put out an update that didn’t update the APK but simply filled in those fields and Tasker is now back, so hopefully things can return to normal. I’ve lost half a day worth of purchases. Hope that doesn’t bring Tasker down in the rankings on Google Play too much.

It’s annoying to see so many absurd Play Store takedowns in such a short amount of time — just this week, Slide for Reddit was pulled because the age rating was set to 17+ instead of 18+. Unfortunately, Google’s automated review process likely isn’t going anywhere.