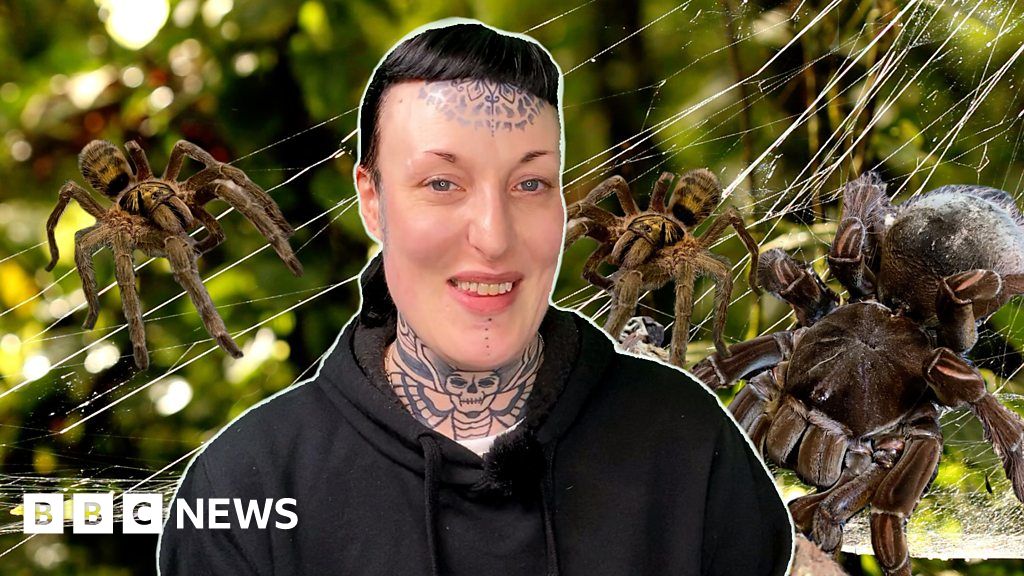 A woman who spent years being terrified of spiders managed to “desensitise” herself by watching YouTube videos of tarantulas – and now she sleeps with 32 of them.

Vanessa Woods, 33, gradually introduced spiders into her life through her own form of exposure therapy to combat her “crippling” arachnophobia.

A year after choosing to face her fear, she now shares her bedroom with dozens of the creepy critters at her home in Wymondham, Norfolk.

Ms Woods said owning tarantulas was an “addictive” hobby. “I got my first one, I think a week later I got about three more.”