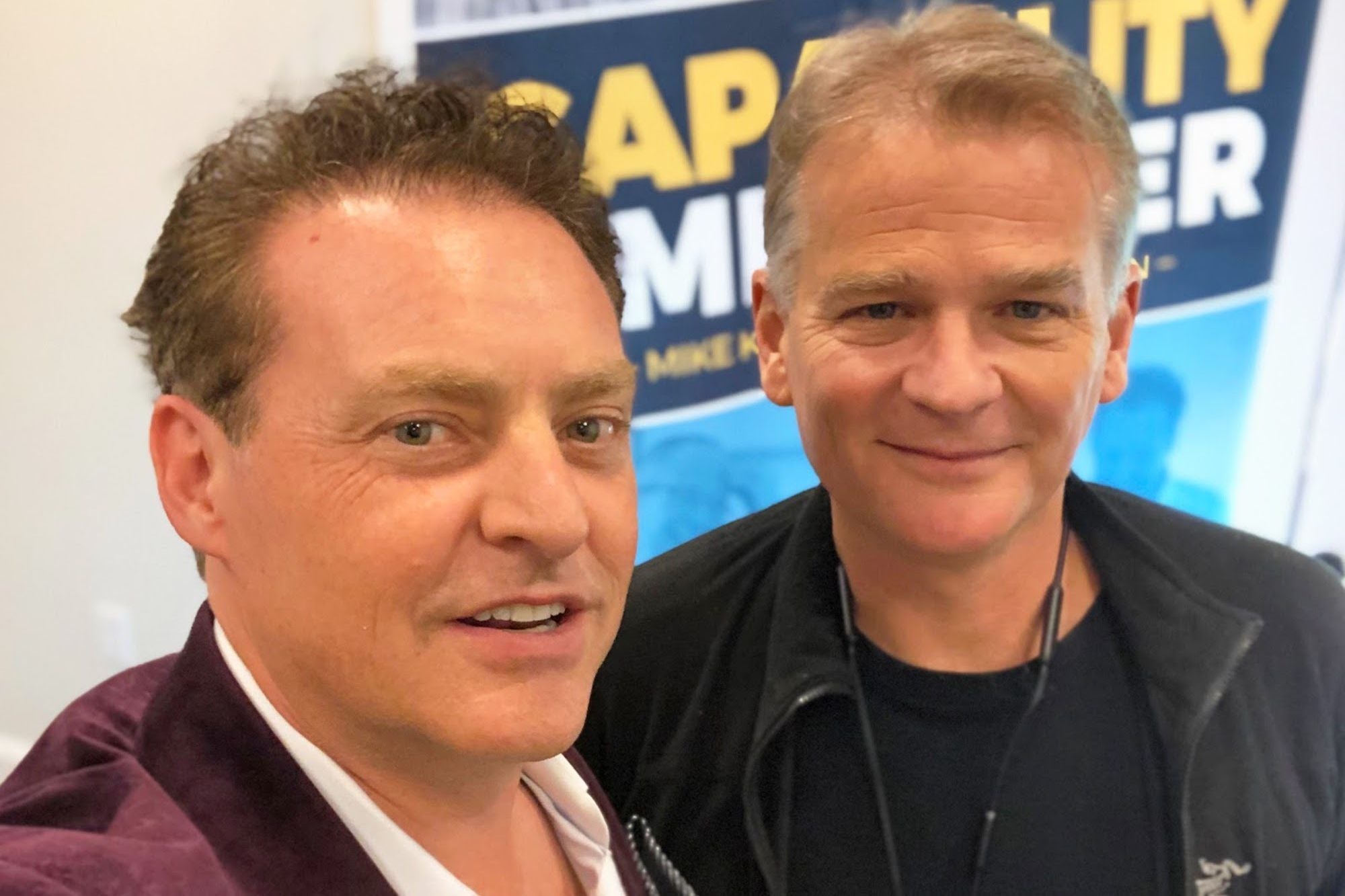 Geek out on this week’s episode of the ‘Capability Amplifier’ podcast.

If you know me even a little bit, you know that I’m a total tech geek! I love learning about anything new in the world of emerging technology, AI (artificial intelligence), ML (machine learning), VR (virtual reality), AR (augmented reality), IoT (internet of things) and anything else you can think of.

The future possibilities are super exciting but at times … can also be scary as hell. Tech is a double-edged sword. It can be used for good, or evil, even though technology itself is neutral.

(Well, except for Facebook. On the record, I think it’s evil and not to be trusted any further than the Chinese government. That’s a whole different story and rabbit hole we won’t dive into today.)

On my podcast, Capability Amplifier, I chatted with David Ewing Duncan the author of Talking To Robots.  It’s one of the coolest books I’ve read in a long time. It’s half non-fiction and half fiction, and chock-full of (you guessed it) robots! Twenty-four to be exact. From teddy bear bot to sexbot to Facebook bot to warrior bot and even God bot!

Here’s the concept; David interviewed some of the greatest thinkers of our time like Kevin Kelly, the founding executive editor of Wired magazine, Tim O’Reilly, the founder of O’Reilly Media and the person who popularized the terms “open source” and Web 2.0, and Brian Greene, an American theoretical physicist, mathematician, and string theorist who’s been a professor at Columbia University since 1996. He asked them “What kind of robot would you want to meet or be afraid to meet in the future?”

The book is structured to give us some possible future scenarios. David’s opinion (and mine) is that we are at a pivotal moment in human history where we are about to have the power to build robots that we’ve thought about and we’re trying to understand ourselves. It’s about trying to understand our emotions and how things might play out in different scenarios. It’s a little bit playful, it’s a little whimsical and at times, makes fun of our culture.

It was an absolute pleasure chatting with David about his book at the Near Future Summit and I highly recommend checking it out. The next step is yours – listen and subscribe directly to this episode at www.MrBz.com/CA