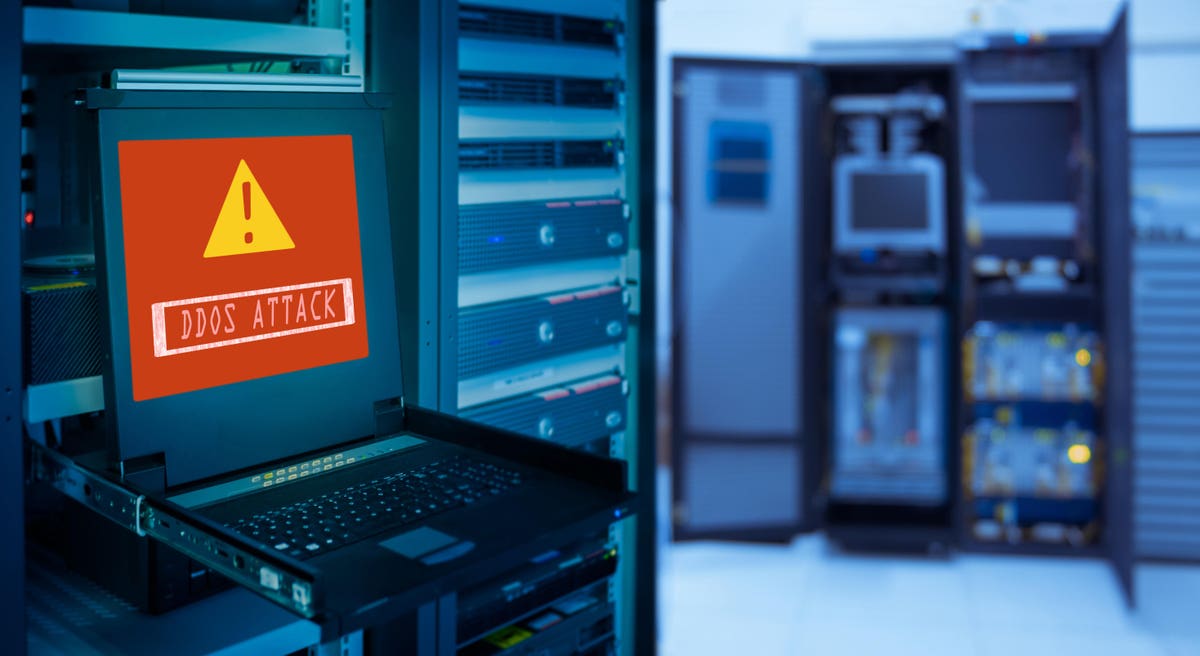 Sudden and wide-ranging outages in online and telecommunication services in the U.S. has led some to believe it is the result of a coordinated attack.

On June 15, a flurry of reports on a number of different services in the U.S. have indicated that the country may be experiencing a coordinated DDoS, or “distributed denial of service” attack. These attacks are malicious attempts to disrupt or shut down targeted servers by overwhelming them with traffic from multiple sources.

Of yet, the would-be source of these attacks is still unknown. @YourAnonCentral, a popular Anonymous twitter account, speculates that it, “may be China as the situation between South and North Korea is currently deteriorating.”

The same Twitter account cites the Digital Attack Map, which tracks the “top daily DDOS attacks worldwide” offers a visualization of the map of these attacks, but some, like cybersecurity expert Marcus Hutchins, claims that the map is “badly plotted” and does not currently “indicate an attack against the US.”

All major carriers are listed on Downdetector, but Verizon claims its problems are being artificially represented through attempts to connect to T-Mobile.

“Verizon’s network is performing well,” a Verizon spokesperson told DCD. “We’re aware that another carrier is having network issues. Calls to and from that carrier may receive an error message. We understand Downdetector is falsely reporting Verizon network issues.”

T-Mobile CEO Neville Ray has been providing updates on the situation, but four hours after his original post, the company was still working to resolve the issues for all users.

According to AT&T corporate communications, the network is “operating normally,” citing the possibility that problems may be arising as users try to connect to “other carriers’ networks.”

[Story is still in development. Check back for more updates.]