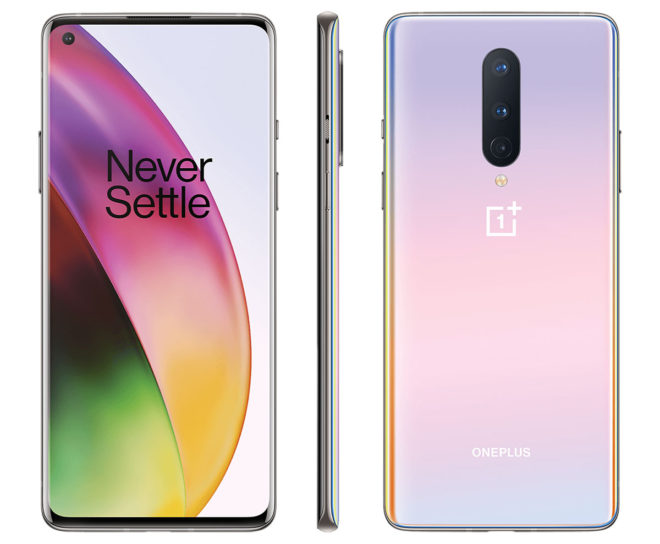 T-Mobile’s got new updates for a trio of OnePlus devices.

The OnePlus 8 5G is now receiving an update to version 10.5.20.IN55CB. The changelog says this new update enables standalone 5G, but T-Mobile actually rolled that feature out to the OnePlus 8 5G with an update earlier this month. Also listed on the OnePlus 8 5G’s update changelog are the August 2020 security patches and “general improvement and fixes”.

T-Mo has announced a new update for the OnePlus 7T Pro 5G McLaren, too. This update is version 10.0.37.HD61CB and includes the August 2020 security patches.

All three updates should be rolling out to the OnePlus devices over the air now. If you’ve got a T-Mobile OnePlus 8 5G, OnePlus 7T Pro 5G McLaren, or OnePlus 6T, you can check for your update by going into Settings > System > System update > Check for Update.

Let us know when your OnePlus phone gets its update!