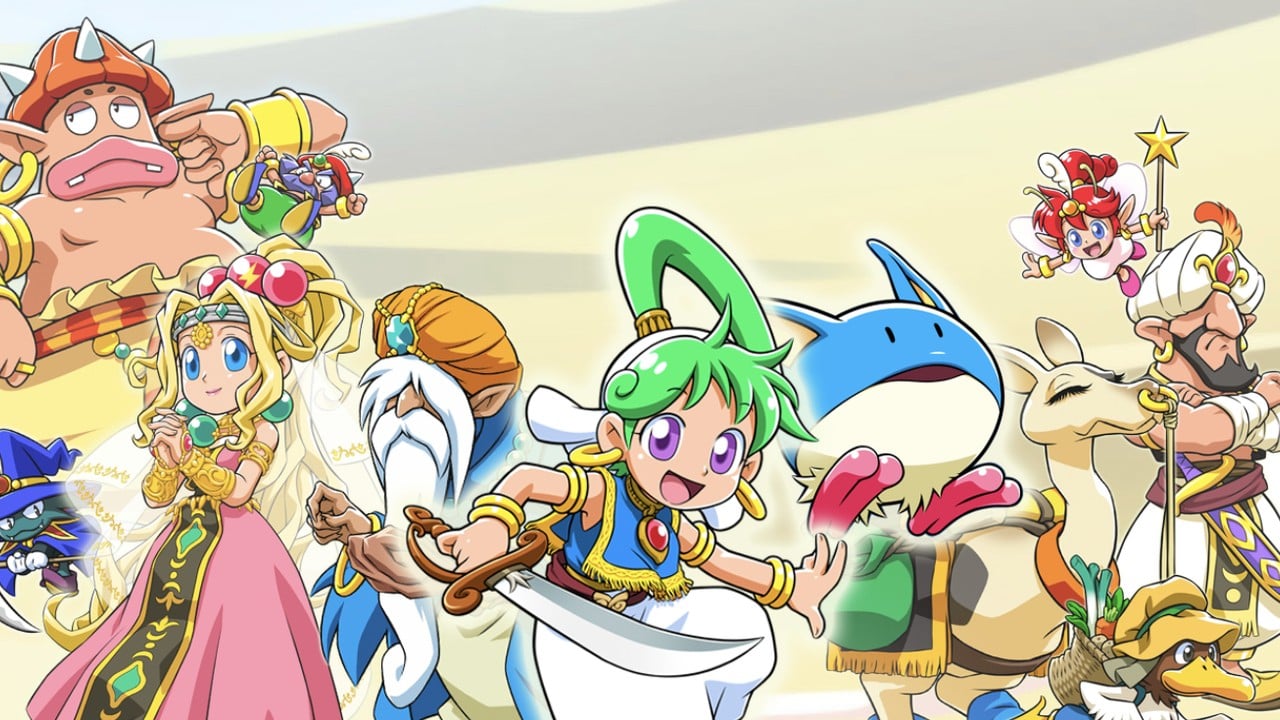 Sega’s Wonder Boy series has enjoyed a welcome resurgence of late thanks to titles like Wonder Boy: The Dragon’s Trap and the more loosely-linked Monster Boy, and it has now been announced that we’ll be getting another entry in the franchise early next year.

Wonder Boy – Asha in Monster World will be a sequel to Monster World IV, which was originally released exclusively on the Japanese Sega Mega Drive and was later localised on Wii and other systems.

The game has been confirmed for Switch and PS4 release in early 2021, and we’ll be getting more details at this year’s Gamescom, during the Awesome Indies Showcase which is due to take place at 10AM PT on Saturday, August 29th.