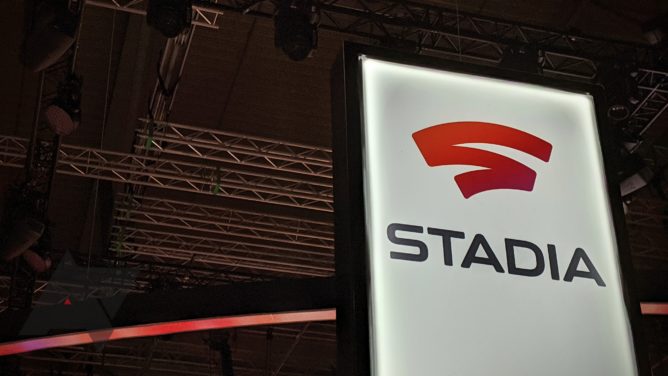 In a recent interview between Protocol and Google executive Phil Harrison, it was revealed that Stadia’s free tier will launch “over the next few months,” which certainly sounds like acknowledgement it will come well after the late-February timeline many people had anticipated. While this is a letdown for anybody looking to test the waters without forking over for an early access kit, it also brought up bigger concerns for many current members that didn’t intend to maintain Pro subscriptions after the 3-month trial ended. Fortunately, we now know a bit more about what will happen for those players that already made game purchases, and they basically have nothing to worry about.

Expiration dates are fast approaching for early adopters that jumped on the Founders Edition. The first invite codes began rolling out November 19th, so those that signed up immediately should be looking at their first monthly billing cycle to land on February 19th. The first of the Premiere kits and buddy passes will be close behind. Regardless of how somebody may have joined Stadia, many people have purchased games, and not all of them plan to continue paying for a Pro subscription.

With news that the free tier won’t arrive before subscriptions begin to expire, concerns arose at the possibility players might lose access to their purchases. A Google spokesperson provided this statement: (emphasis is our own)

While we know that the free tier of Stadia is widely anticipated, we aren’t announcing specific timing just yet, beyond Phil’s interview in Protocol. If a gamer opts not to renew their Stadia Pro membership, they will lose access to the games and discounts offered exclusively to Pro subscribers, but they will be able keep playing the games they purchased, and they will have access to the Stadia store to purchase additional games.

In effect, discontinued subscriptions will revert to the free tier, exactly like they were expected to. This does give those current users the advantage of continuing to purchase games and play on the free tier before the flood gates open to the general public, which could arguably be considered another perk for being an early adopter.

As Google has previously confirmed, players that move to the free tier after claiming free games through a Pro subscription will no longer have access to those games, but those games remain with the account and will become playable again if the subscription is reactivated. Switching between paid and unpaid status will have no effect on games that have been purchased.

Naturally, this is the outcome people should have expected, but given the incomplete nature of Stadia and some of the unexpected caveats that have turned up over the last few months, it’s good to have formal confirmation that players won’t be cut off from their purchases.