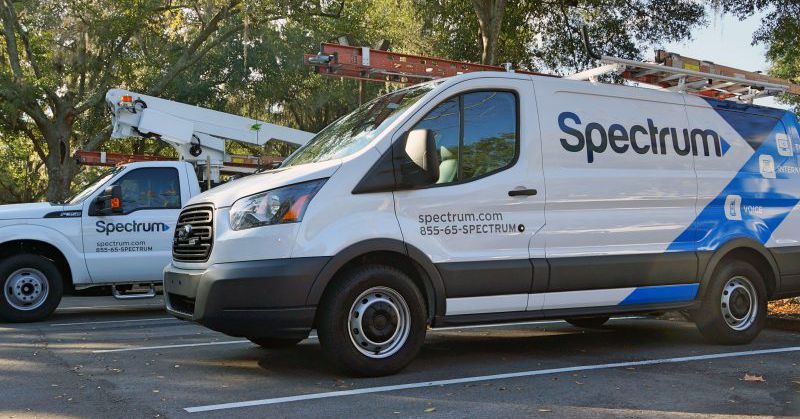 Spectrum is discontinuing its home security service on February 5th, leaving customers out hundreds of dollars for cameras and other equipment they may not be able to reuse or return.

The company is offering existing security service customers discounts on similar services from Ring and Abode, but apparently is not planning to make its own equipment compatible with other systems or give rebates for equipment purchased.

“A number of suppliers that provide the equipment and network service necessary for your system to function will be shutting down their networks or ceasing operations,” reads a notice on Spectrum Home Security subscribers’ portal. “We are dedicated to making this as smooth a transition as possible and have partnered with two leading home security companies, Abode and Ring, to provide exclusive offers for alternate professionally monitored services.”

According to Spectrum’s website, the security service came with two wireless door and window sensors, a wireless motion detector, a touchscreen, a yard sign, and window decals. “Additional peripherals” like a wireless video camera and additional sensors were available to “be purchased as add-ons.”

Spectrum reportedly firmware coded its devices to be incompatible with other devices, effectively orphaning them once the service shuts down unless the company pushes a firmware update.

Spectrum is owned by Charter Communications, which inherited Spectrum’s home security business in 2016 as part of its merger with Time Warner Cable and Bright House Networks. Charter stopped marketing the home security service not long after the merger was completed, but did not notify customers until December that it was ending the service altogether, Gizmodo reports.

One Spectrum customer in California says he was out nearly $1,000 for security equipment he won’t be able to connect to a new system, local station KSBY reported. The customer says he asked for a credit toward his bill, but Charter reportedly declined.

Charter is the second-largest cable provider in the US, offering services in 42 states.

Charter did not immediately respond to a request for comment.