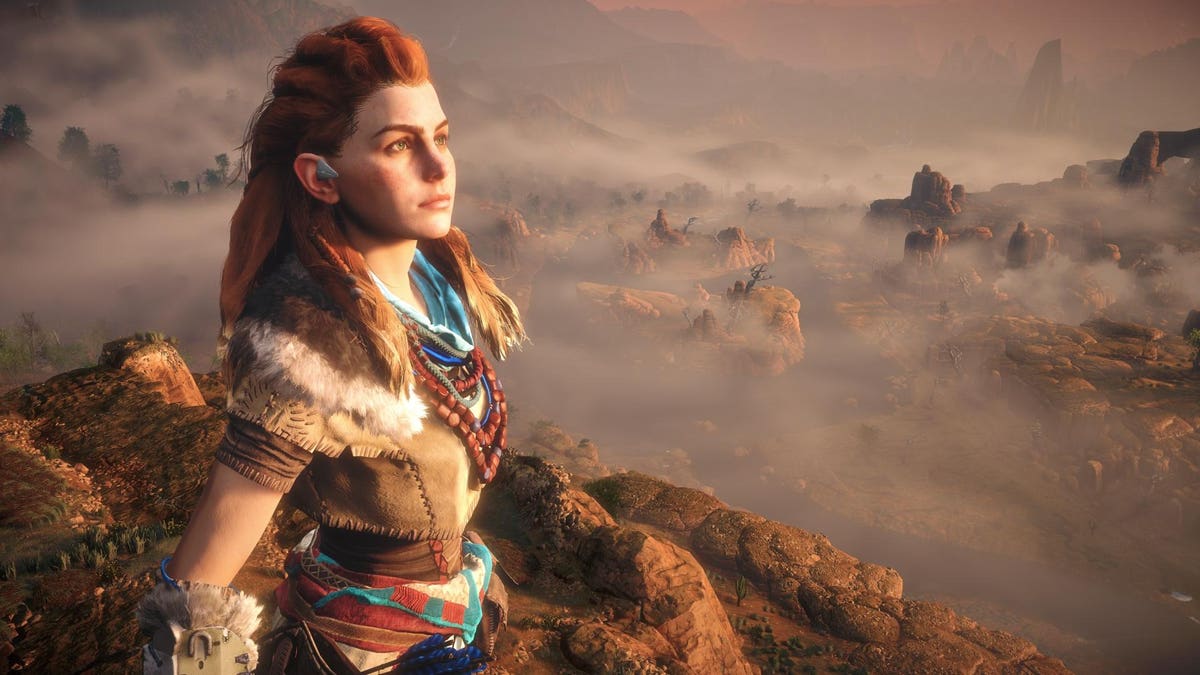 While it’s likely that in the end, Sony and Microsoft will produce pretty similar, pretty powerful consoles in the PS5 and Xbox Series X, the two companies do differ in philosophy a bit.

Microsoft has been hyper focused on not just backward compatibility, with countless old titles playable on the new system, but also…forward compatibility, for lack of a better term. They’ve said that all their first party Xbox Series X will also be able to run on Xbox One for at least the next few years.

Sony is taking a different approach, and it’s one that I have to say I agree with. PlayStation’s Jim Ryan spoke about this recently (via Eurogamer), why Sony has no interest in making sure that PS5 games run on PS4.

“We believe that when you go to all the trouble of creating a next-gen console, that it should include features and benefits that the previous generation does not include….”In our view, people should make games that can make the most of those features…whether it’s the DualSense controller, whether it’s the 3D audio, whether it’s the multiple ways that the SSD can be used… we are thinking that it is time to give the PlayStation community something new, something different, that can really only be enjoyed on PS5.”

Fundamentally, I agree with this philosophy, and I think Microsoft is off-base to devote time and energy to ensuring next-gen games can be played on the previous generation for a time period well past the launch window.

Why? Isn’t that just a win-win and a nice, pro-consumer thing to do? I mean, in theory. But in practice, I worry about games artificially limiting what they can do when they have to consider last generation consoles. There are already countless examples of cross-gen games from the last time around that were held back because they had to support older hardware, and to see that as a goal for Microsoft’s games strikes me as bizarre. You give Series X a worse version of the game than they might have had otherwise if the devs didn’t have to consider last-gen at all, and you give Xbox One players a worse version of the game than they can clearly see across the pond on Series X anyway.

I also think Ryan is right when he goes on to say that there are 100 million PS4 players and Sony will continue to support that system, on its own, for quite some time. There will naturally be some cross-gen games at the beginning, but no, two years after launch I don’t see a reason why God of War 2 or whatever needs to have PS4 support. That is a waste of dev time and resources that could better be spent elsewhere, in addition to whatever damage it might do to the final product.

I know Microsoft is trying to be all peace love and happiness with the Xbox family these days by putting so much focus on bridging generations. Sometimes I think they’re right, like their Smart Delivery system that allows you to upgrade a copy of a game from one gen to another for free. Sometimes I think they’re taking it too far, like this situation that mandates that Series X games need to run on older and wildly less powerful hardware for the indefinite future. Sony has the right idea here, and I think PS5 will benefit because of it.