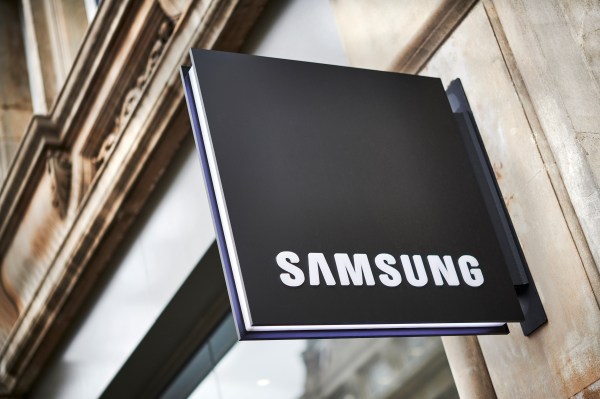 We got a bit of a surprise at the end of CES: some hands-on time with Samsung’s latest rugged phone for the enterprise, the Galaxy XCover Pro. The XCover Pro, which is officially launching today, is a mid-range $499 phone for first-line workers like flight attendants, construction workers or nurses.

It is meant to be very rugged but without the usual bulk that comes with that. With its IP68 rating, Military Standard 810 certification and the promise that it will survive a drop from 1.5 meters (4.9 feet) without a case, it should definitely be able to withstand quite a bit of abuse. 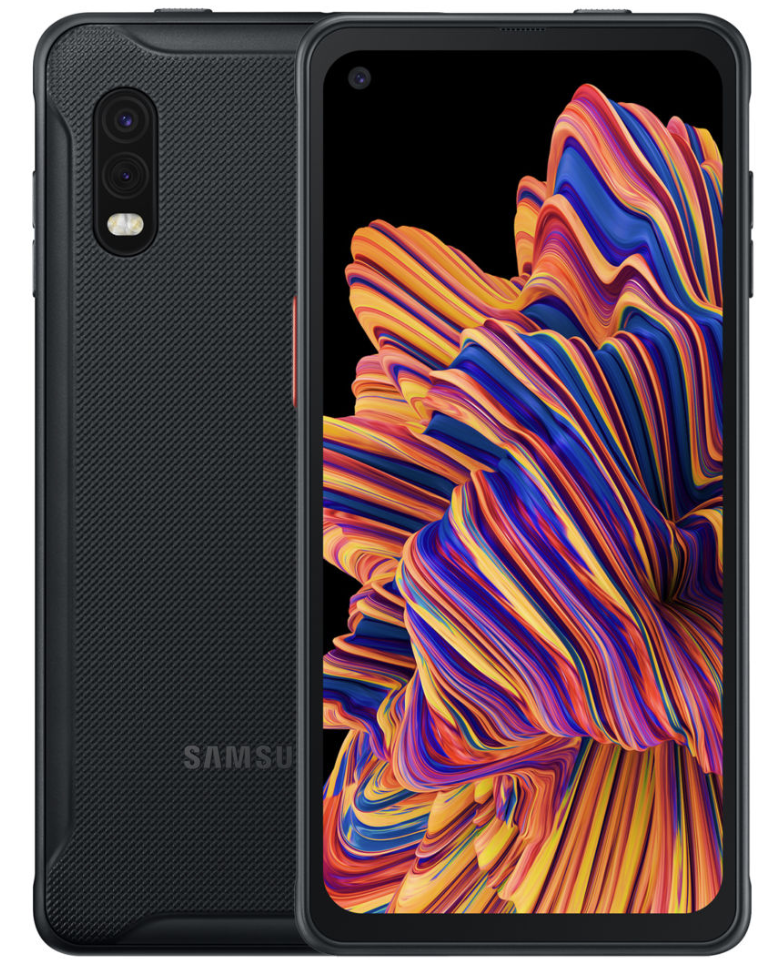 While Samsung is aiming this phone at the enterprise market, the company tells us that it will also sell it to individual customers.

As Samsung stressed during our briefing, the phone is meant for all-day use in the field, with a 4,050 mAh replaceable battery (yes, you read that right, you can replace the battery just like on phones from a few years ago). It’ll feature 4GB of RAM and 64GB of storage space, but you can extend that up to 512GB thanks to the built-in microSD slot. The 6.3-inch FHD+ screen won’t wow you, but it seemed perfectly adequate for most of the use cases. That screen, the company says, should work even in rain or snow and features a glove mode, too.

And while this is obviously not a flagship phone, Samsung still decided to give it a dual rear-camera setup, with a standard 25MP sensor and a wide-angle 8MP sensor for those times where you might want to get the full view of a construction site, for example. On the front, there is a small cutout for a 13MP camera, too.

All of this is powered by a 2GHz octa-core Exynos 9611 processor, as one would expect from a Samsung mid-range phone, as well as Android 10.

Traditionally, rugged phones came with large rubber edges (or users decided to put even larger cases around them). The XCover Pro, on the other hand, feels slimmer than most regular phones with a rugged case on them.

By default, the phone features NFC support for contactless payments (the phone has been approved to be part of Visa’s Tap to Phone pilot program) and two programmable buttons so that companies can customize their phones for their specific use cases. One of the first partners here is Microsoft, which lets you map a button to its recently announced walkie talkie feature in Microsoft Teams.

“Microsoft and Samsung have a deep history of bringing together the best hardware and software to help solve our customers’ challenges,” said Microsoft CEO Satya Nadella in today’s announcement. “The powerful combination of Microsoft Teams and the new Galaxy XCover Pro builds on this partnership and will provide frontline workers everywhere with the technology they need to be more collaborative, productive and secure.”

It has Pogo pin charging support and compatibility with third-party tools from a variety of partners for adding scanners, credit card readers and other peripherals from partners like Infinite Peripherals, KOAMTAC, Scandit and Visa.

No enterprise device is complete without security features, and the XCover Pro obviously supports all of Samsung’s various Knox enterprise security tools, and access to the phone itself is controlled by both a facial recognition system and a fingerprint reader that’s built into the power button.

With the Tab Active Pro, Samsung has long offered a rugged tablet for first-line workers. Not everybody needs a full-sized tablet, though, so the XCover Pro fills what Samsung clearly believes is a gap in the market that offers always-on connectivity in a smaller package and in the form of a phone that doesn’t look unlike a consumer device.

I could actually imagine that there are quite a few consumers who may opt for this device. For a while, the company made phones like the Galaxy S8 Active that traded weight and size for larger batteries and ruggedness. The XCover Pro isn’t officially a replacement of this program, but it may just find its fans among former Galaxy Active users.