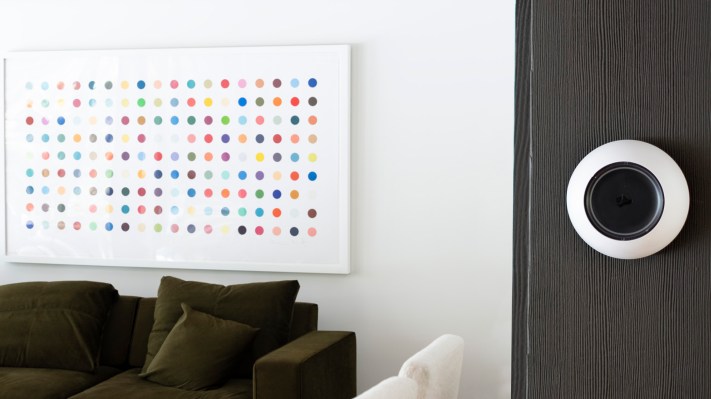 Directly taking on Google and Amazon generally seems to be an ill-advised strategy for a young startup. It’s even more complicated when you’re competing on the home assistants front, a technically complex, capital-intensive future platform into which both tech giants have dumped substantial sums.

Over the past few years, the small smart home startup Josh.ai has attempted to do just that, capitalizing on public distrust of the big voice platforms to sell an intelligent assistant to users weary of sticking a Google or Amazon-owned microphone in their homes. The company has built its business catering to customers seeking professionally installed pricey outfits in their home, costing upwards of $10,000 on the high end.

The company just secured its largest funding round to date, an $11 million Series A round, which brings the startup’s total funding to $22 million. A spokesperson for Josh.ai said their investors have asked not to be named, though he confirmed the round was led by corporate investors.

For people with an Echo Dot or Google Mini in their home, Josh.ai’s approach feels familiar. The platform boasts a number of third-party integrations, so you can use the platform to switch off lights, turn on devices, play music and answer some simple commands. Basically, the bulk of home-centric commands popular on Google Assistant and Alexa.

The startup recently introduced Josh Micro, its own take on the Echo Dot. It has a futuristic vibe and, because it’s installed by professionals, users are privy to a sleek look with wires neatly tucked away inside walls. CEO Alex Capecelatro says their competitors in the professionally installed space have been pushing wall-mounted screens with UIs that often aren’t updated and don’t age well. He hopes their more low-key display-free devices can keep less focus on the hardware and more attention on their software. 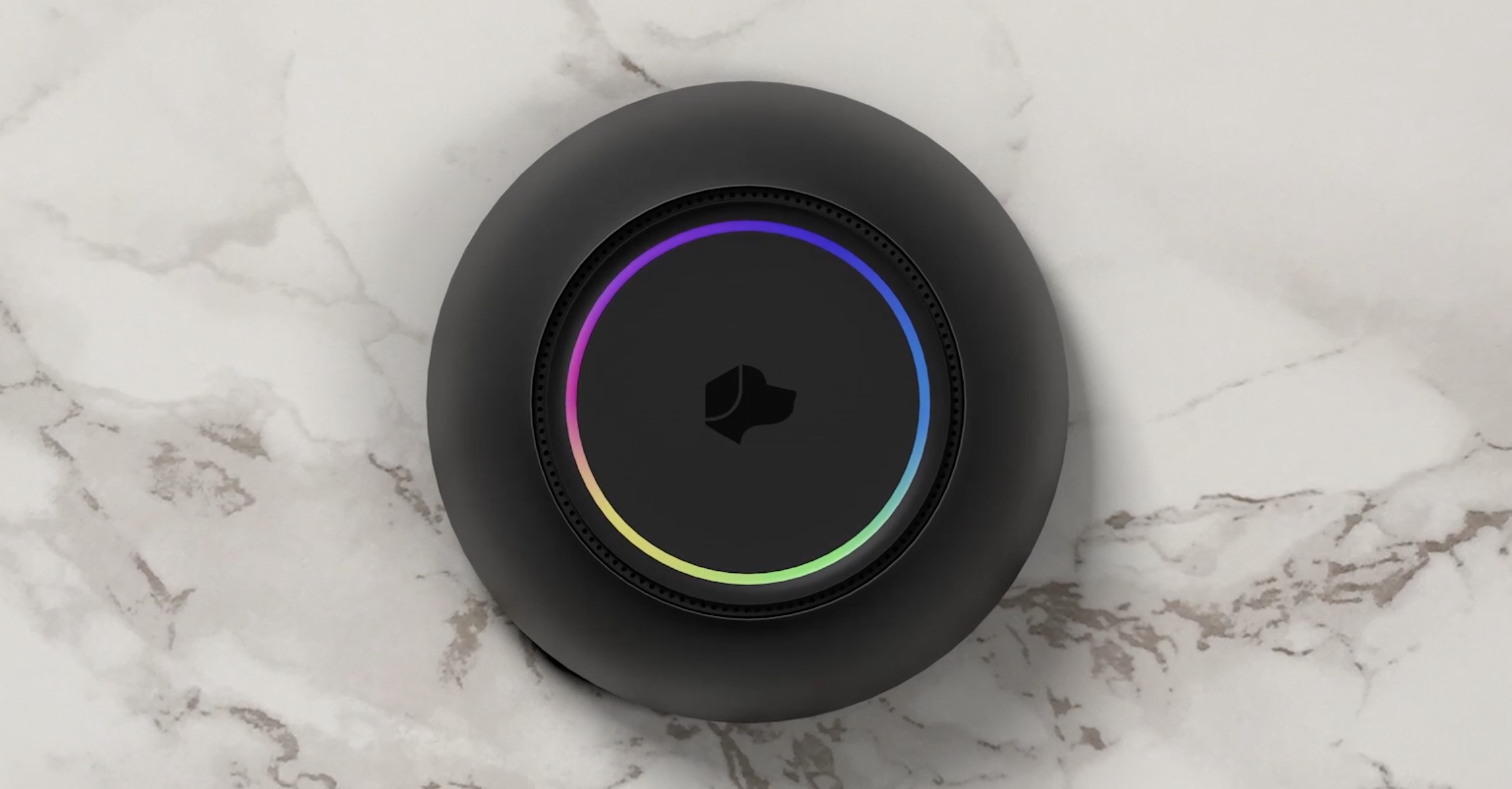 “Our philosophy is that you shouldn’t be talking to a puck, it should feel fully immersive,” he says.

Capecelatro had originally seen the best path to existing alongside Google and Amazon as working with them and leveraging their platforms, but he soon found that not working with them proved to be the startup’s biggest asset.

“In terms of direction, what became really clear in the past three years was the importance of privacy,” Capecelatro told TechCrunch. “A lot of our clients are just people who care about their privacy; it’s part of every conversation.”

On the tech side, Capecelatro says the startup’s platform is designed around its own natural language processing stack, so most voice requests can be processed locally, though the startup does leverage tech built by Google and Microsoft to handle speech-to-text processes. While the company uses anonymized data to improve its services, the startup has also introduced specific software features to keep privacy-focused users satisfied including their own take on a smart home incognito mode.

There are few silver bullets in smart home tech, and robust third-party support often leaves room for uncertainty, which in Josh’s case can mean the difference between lights turning on or staying off. Capecelatro says ensuring smooth compatibility with supported devices has been a pretty big focus for their engineering team.

While Capecelatro says that around 80-85% of their business goes to single-family homes, he says the startup is starting to find business in commercial sectors, outfitting hotels and condo buildings.

“The reality is we’ve found that the professional installed space is a really big market that the consumer companies don’t really think about,” Capecelatro says. “I think for us the likely future is that we’ll focus on areas where you have a professional installer in a non-residential arena.”

The company says the pandemic has actually given their business a bump, with April being their best month of sales to date as homeowners stuck in their houses look to finally act on long-considered home improvement projects.