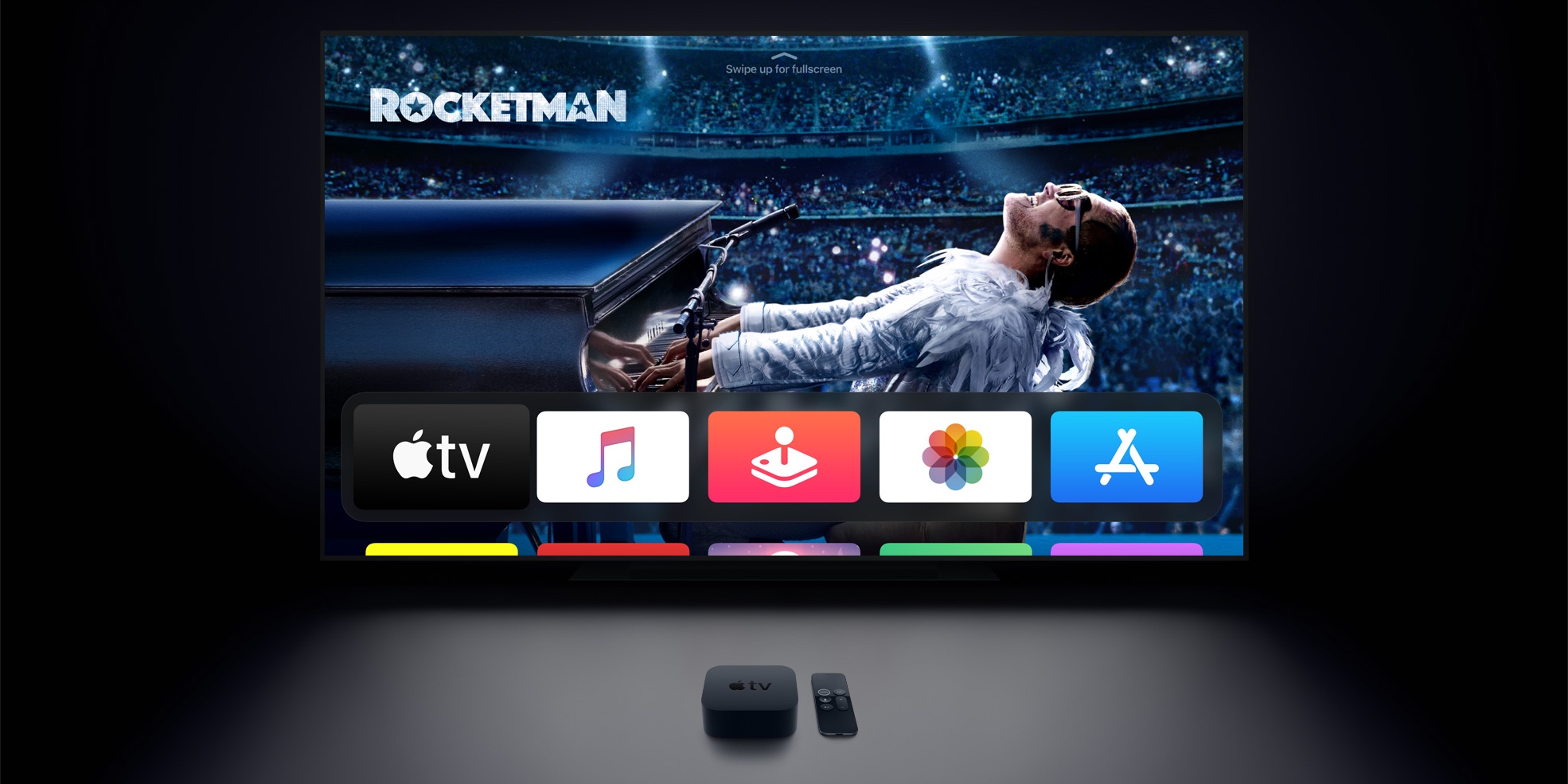 We’ve heard rumors about a new Apple TV for a while, but the company still sells two different Apple TV models, which leads some customers to wonder which one they should buy or whether they should wait for the next generation. Read on as we walk you through what you need to know.

Apple TV HD was launched in 2015, so we’re talking about a five-year-old model. Although this model still works fine for watching movies and TV shows on Apple TV+, Netflix, Amazon Prime Video, or even listening songs on Apple Music, it runs with the A8 chip — the same processor as the iPad Air 2 — and it only supports 1080p content.

Apple TV 4K is the best you can get by now, as it can play 4K HDR videos with Dolby Atmos and Dolby Vision support, but this model was released in 2017. This Apple TV is equipped with the A10X Fusion chip, the same used by the 2nd generation iPad Pro. It can handle heavier tasks like gaming, but some people may not want to spend money on a product that no longer has the latest and greatest hardware.

What we know about a new Apple TV

9to5Mac has found references to a new Apple TV model in the tvOS 13.4 beta code. The codes reveal a new Apple TV with the codename “T1125”, while the current Apple TV 4K is named “J105a” and the HD model is “J42d”. tvOS internal files suggest the hardware is based on the arm64e architecture, the same used in both A12 and A13 Bionic chips, so we assume the next-generation Apple TV will have the A12 chip at least.

Jumping from the A10X Fusion chip to the A12X Bionic or newer should bring more performance to Apple’s set-top box, especially for playing games, which has been increasingly the company’s focus with the Apple Arcade. Having a new processor also means this Apple TV will last longer in terms of receiving tvOS updates.

Based on a leaked iOS 14 early build obtained by 9to5Mac, we know that Apple is working on a new version of Apple TV remote. The current sleek Siri Remote with a touch surface is considered a downside by some users, so perhaps Apple is reconsidering its design.

We also heard the new Apple TV might get HDMI 2.1 with Auto Low-Latency Mode and increased storage, with 64GB and 128GB options. Currently, both Apple TV 4K and HD are available in 32GB and 64GB models. 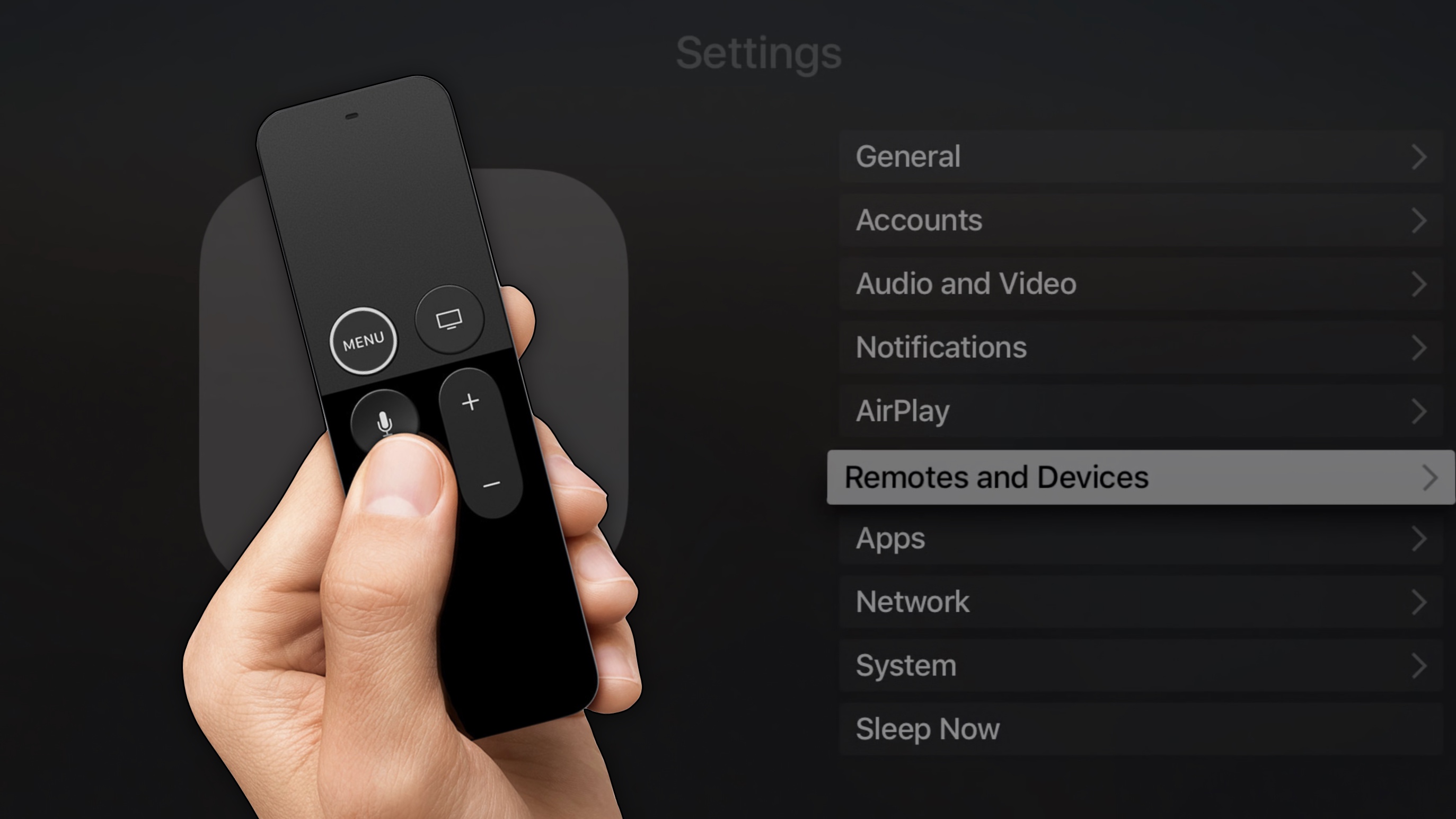 Which Apple TV should you buy?

If you want an Apple TV right now, you should go with the Apple TV 4K — which starts at $179. But keep in mind that this model was launched almost three years ago, and a new generation of Apple TV might be announced at any time.

For most people, waiting for the next model may be the best option. This new Apple TV should bring significant advances in performance, which aren’t only crucial for games, but also to keep it updated with the latest apps and features for longer. And even if you’re not planning on buying the newest model, the current Apple TV 4K is likely to become cheaper with the announcement of a new generation.

The only model not recommended is the Apple TV HD. As mentioned before, it can handle streaming apps, but we don’t know for how long Apple will keep it updated since it runs with the A8 chip. Personally, in my experience, this Apple TV is getting slow for some tasks, so be aware of that.

Are you planning to buy a new Apple TV, or will you wait for the next generation? Let us know in the comments below.