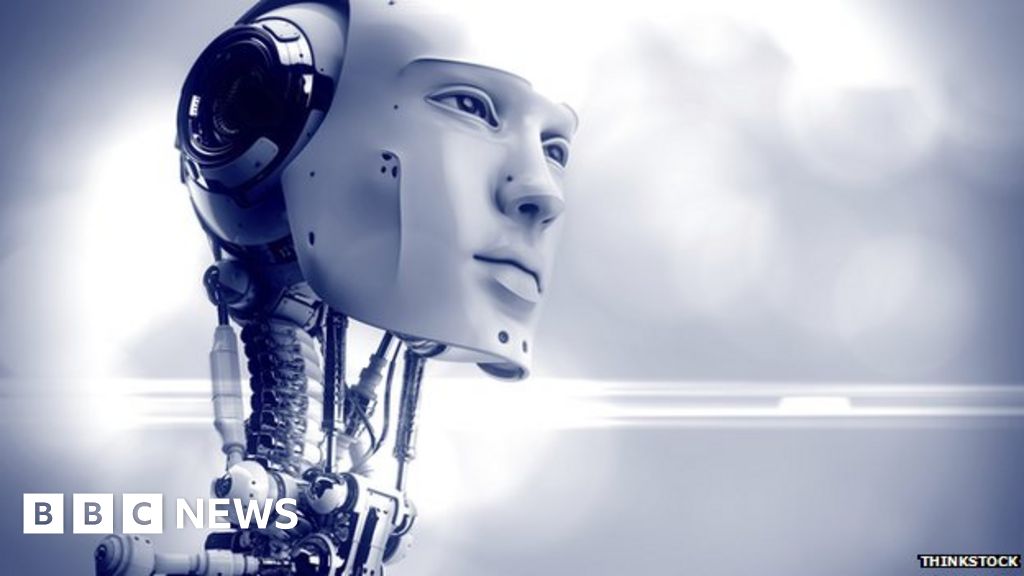 US researchers have warned that the availability of sex robots with artificial intelligence (AI) poses a growing psychological and moral threat to individuals and society.

They say the technology is escaping oversight because agencies are too embarrassed to investigate it.

The scientists want action to prevent the unregulated use of such robots.

“Some robots are programmed to protest, to create a rape scenario,” she said.

“Some are designed to look like children. One developer of these in Japan is a self-confessed paedophile, who says that this device is a prophylactic against him ever hurting a real child.

“But does that normalise and give people a chance to practise these behaviours that should be treated by just stamping them out?”

Dr Hendren was speaking here at the annual meeting of the American Association for the Advancement of Science.

A number of sex robots are advertised online. A US-based firm, Realrobitix, has posted a video marketing its Harmony robot for between $8,000 and $10,000.

It is a life-sized doll which can blink and move its eyes and neck, and also its lips as it talks.

Speaking with a Scottish accent, the mannequin says, “if you play your cards right you will have some pleasure and fun coming your way”.

And the firm’s founder and CEO, Matt McMullen explains that Harmony has AI that enables “her” to develop a relationship with the owner.

“She is going to remember things about you, your likes, your dislikes and your experiences,” says Mr McMullen.

Kathleen Richardson, who is a professor of the Ethics and Culture of Robots and AI at De Montfort University in Leicester, wants this kind of marketing outlawed.

“A relationship with a girlfriend is based on intimacy, attachment and reciprocity. These are things that can’t be replicated by machines,” she said.

Prof Richardson advises a pressure group that has been set up to monitor the emergence of these products. The campaign against sex robots is working with policy experts to draw up legislation aimed at banning claims that companion robots can be a substitute for human relationships.

“Are we going to move into a future where we keep normalising the idea of women as sex objects?” she told BBC News.

“If someone has a problem with a relationship in their actual lives you deal with that with other people, not by normalising the idea that you can have a robot in your life and it can be as good as a person.”