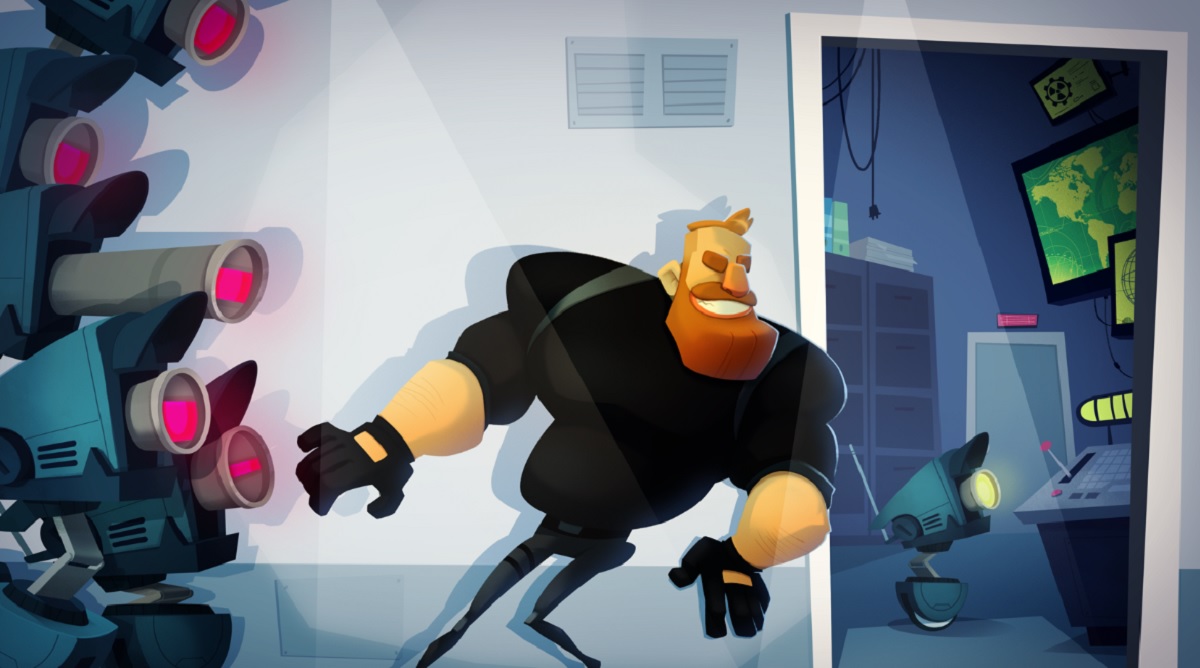 The AR title is the fourth AR game on Apple Arcade, joining Spek from developer RAC7, Rosie’s Reality from developer RosieReality, and Possesions from developer Noodlecake (a noted mobile publisher and developer known for excellent games like Super Stickman Golf).

Secret Oops  is a co-op action game in which players use AR to make sure that the world’s dumbest spy evades his foes. When a new threat arises, and briefcases start to disappear all over the world, the S.P.Y. Agency (which has the honor of being the only spy agency in the world run by … pigeons), sends its best agent to investigate: Special Agent Charles.

Charles is the best spy in the world, but … he’s also as dumb as a rock. Security cameras? Deadly traps? Dangerous robot-guards? Charles will trigger them all, and he’ll do it with glee. 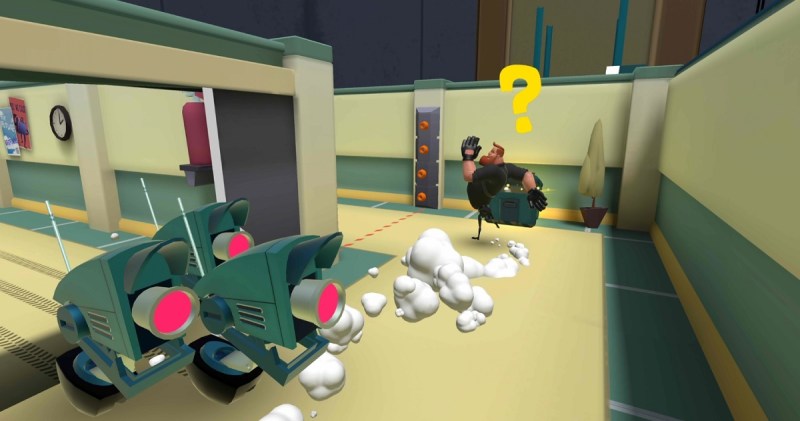 Above: Help the dumbest spy escape in Secret Oops.

As the player, you help him. Gather with family and friends, place the virtual game board and use AR to move around, interact with the virtual world, talk, and cooperate with the other players to devise the perfect plan and execute it. Players need careful planning and perfect coordination to succeed: communication is the key.

At launch, Secret Oops will offer two game worlds with 35 levels for up to four players.

Secret Oops AR functionalities are powered by Apple’s ARKit 3, while the cartoon game world is built on top of the Metal 2 graphic applications programming interface.