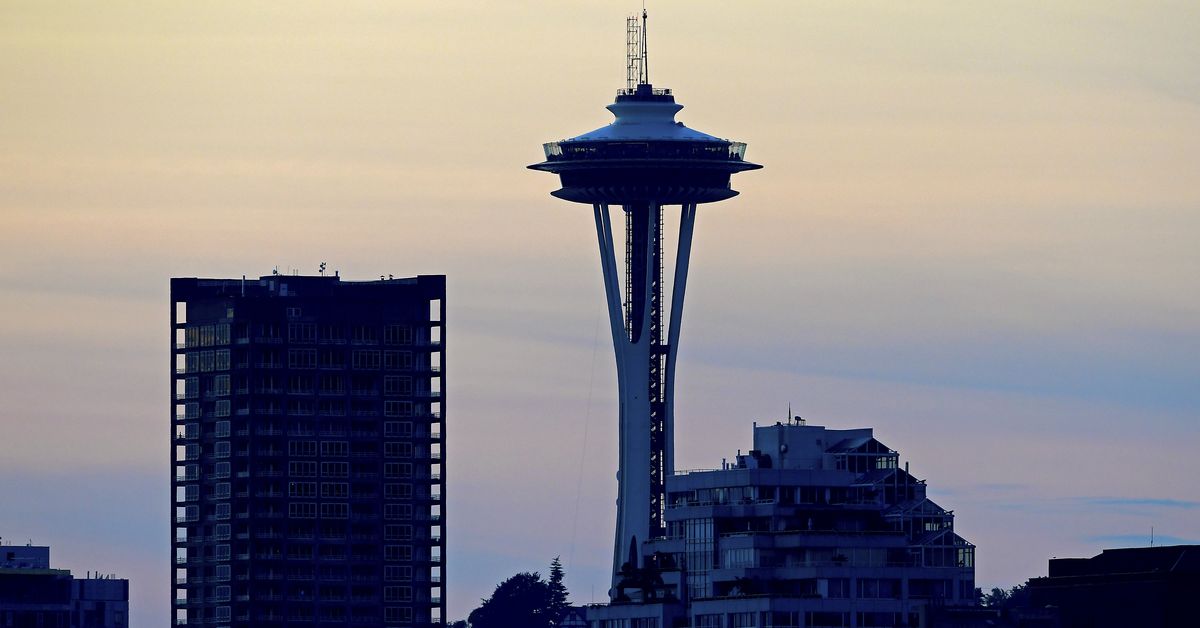 King County, where Seattle is located, announced on Wednesday that it’s implementing smartphone voting for an upcoming board of supervisors election.

King County’s 1.2 million residents can use their cellphones to vote in the election, which begins on January 22nd and continues until 8PM PT on February 11th.

“It will be easier than ever for voters to access their Conservation District ballot and cast their vote,” said Julie Wise, King County director of elections, in a statement. “Here at King County Elections, we are always looking for ways to improve access and engage our voters and this election could be a key step in moving toward electronic access and return for voters across the region.”

In an interview with NPR, Bradley Tusk, CEO and Founder of Tusk Philanthropies, emphasized the positive impact the technology could have on voter turnout. Per NPR, King County’s board of supervisors election has seen less than 1 percent of eligible voters turn out in past years.

But the expansion of smartphone voting has met strong resistance, especially in the wake of the 2016 presidential election, during which Russian hackers infiltrated state voter registration systems, accessed the private emails of Clinton campaign staff, and engaged in numerous other cybercrimes. While there’s no evidence that Russia altered any votes in 2016, cybersecurity experts have cited the incidents as evidence that foreign powers might target US elections down the road.

Of course, internet voting carries many of the same risks as other internet activity: links can be spoofed, devices can be compromised by malware, users can be impersonated, and systems can be DDoS’d.

In 2018, the National Academies of Sciences, Engineering, and Medicine warned against all forms of online voting, recommending that US elections stick to paper ballots for the foreseeable future. The US Senate Intelligence Committee warned against the practice as well in its heavily redacted report on Russian election interference, which was released last July.

Virtual voting isn’t a new idea. In 2010, the DC Board of Elections and Ethics created an internet-based election portal and invited security experts to probe it for vulnerabilities. The board scrapped the portal after a University of Michigan student breached it.

However, other counties have successfully implemented forms of smartphone voting. West Virginia allowed overseas voters to submit absentee ballots via a blockchain-based voting app called Voatz in the 2018 midterm election. Around 150 people voted that way, however, a small fraction of King County’s eligible electorate. Counties in Utah, Oregon, and Colorado have also tested mobile voting for small numbers of overseas voters.

Another key difference: West Virginia’s online ballots went through an app dedicated to secure voting, which verified each voter’s identity via facial or fingerprint recognition.

King County voters can submit through a mobile web portal, verifying their identities with their name, birthdate, and a signature. Democracy Live CEO Bryan Finney told NPR that officials in Washington will be able to verify signatures since the state votes entirely by mail. The elections office plans to count paper copies of all electronic ballots as well.

The board of supervisors election is one of many “pilots” that Tusk plans to implement over the next five years in counties around the US. There’s no indication yet of whether King County plans to expand the system to statewide or national elections.