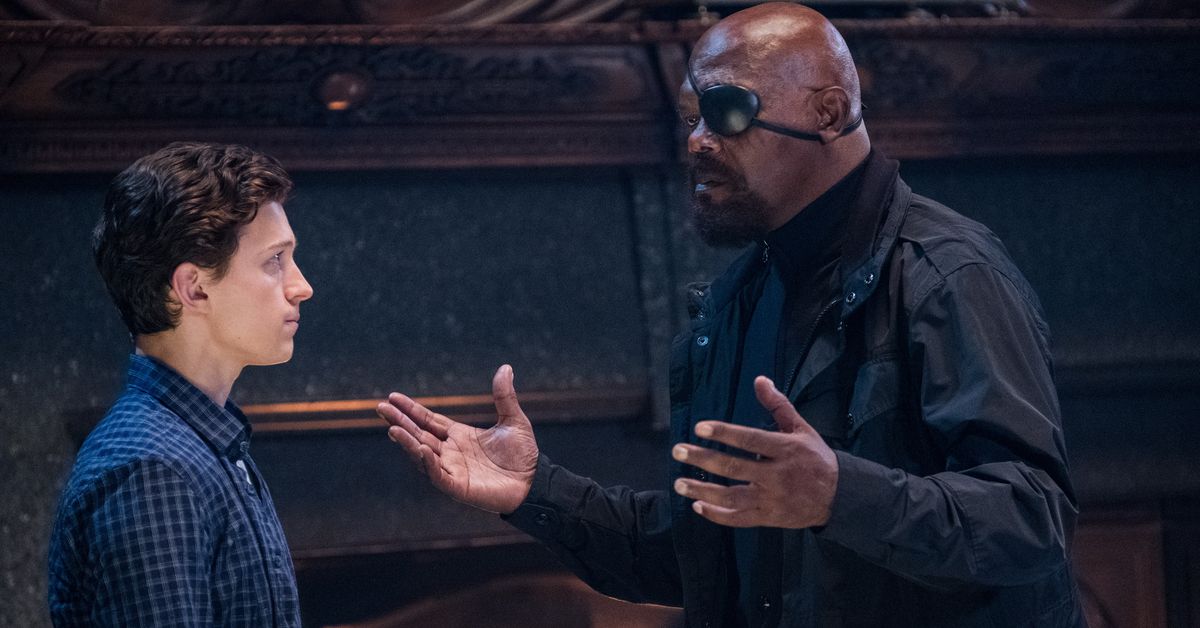 Samuel L. Jackson is reportedly returning to the Marvel Cinematic Universe — but this time, he’ll be taking on a starring role in a new Nick Fury TV series for Disney Plus.

Details are slim on the project — reported by both Variety and Deadline — which is still in the early stages and has yet to be formally ordered to series. Kyle Bradstreet, best known for his work as a writer for Mr. Robot, is also said to be on board the project as a writer and executive producer.

Jackson has played the role of the leader of super-spy agency SHIELD in the MCU films since the original Iron Man was released in 2008. Appearances by Jackson as Fury have been a key part of the connective tissue between the various films in the expansive film franchise, with Jackson’s appearances used to bring characters together or tease upcoming movies in post-credit scenes. The new Disney Plus series would mark the first time that Jackson has filled the lead role for a Marvel series and could see the actor play a similar role in tying together the various TV series planned for the service.

The new Nick Fury show would join an increasingly long list of Marvel Studios spinoffs that are in the works at the streaming service, including WandaVision (due out later this year), The Falcon and the Winter Soldier (delayed until 2021), and Loki, along with the animated What If…? (also due for release in 2021). Marvel Studios has also announced four other series in various stages of preproduction: Hawkeye, which will reportedly see Jeremy Renner reprise his role as Clint Barton; Ms. Marvel, set to focus on the popular Kamala Khan iteration of the stretching superhero; She-Hulk, which recently cast Orphan Black’s Tatiana Maslany in the lead role; and Moon Knight, which has yet to announce much information.