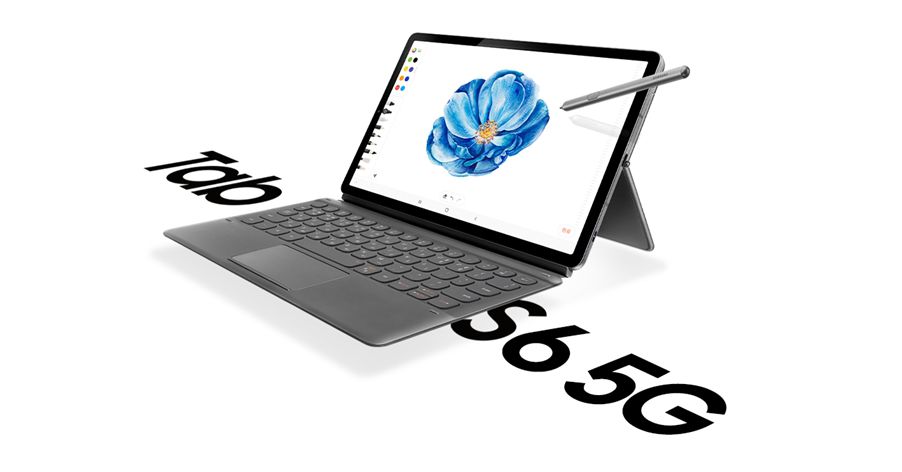 Samsung has officially announced the Galaxy Tab S6 5G, a 5G variant of 2019’s Tab S6 tablet that also takes the crown as the world’s first 5G tablet, as spotted by Android Central.

As the name suggests, the new tablet is virtually unchanged from the original Wi-Fi and LTE models, with one exception: the addition of a Snapdragon X50 5G modem (compared to no modem on the Wi-Fi model, and an X24 LTE modem on the LTE version.)

There is a catch, though: the Galaxy Tab S6 5G is only available in South Korea, for now, in just a single 999,900 won (roughly $848) configuration with 6GB of RAM and 128GB of storage. The rest of the specs, including the 10.5-inch OLED HDR panel, Snapdragon 855 processor, and included stylus, are identical to the existing models (for better or for worse.)

The Galaxy Tab S6 5G will be out on January 30th in South Korea; there’s been no word yet as to whether Samsung will be expanding that release globally in the future.