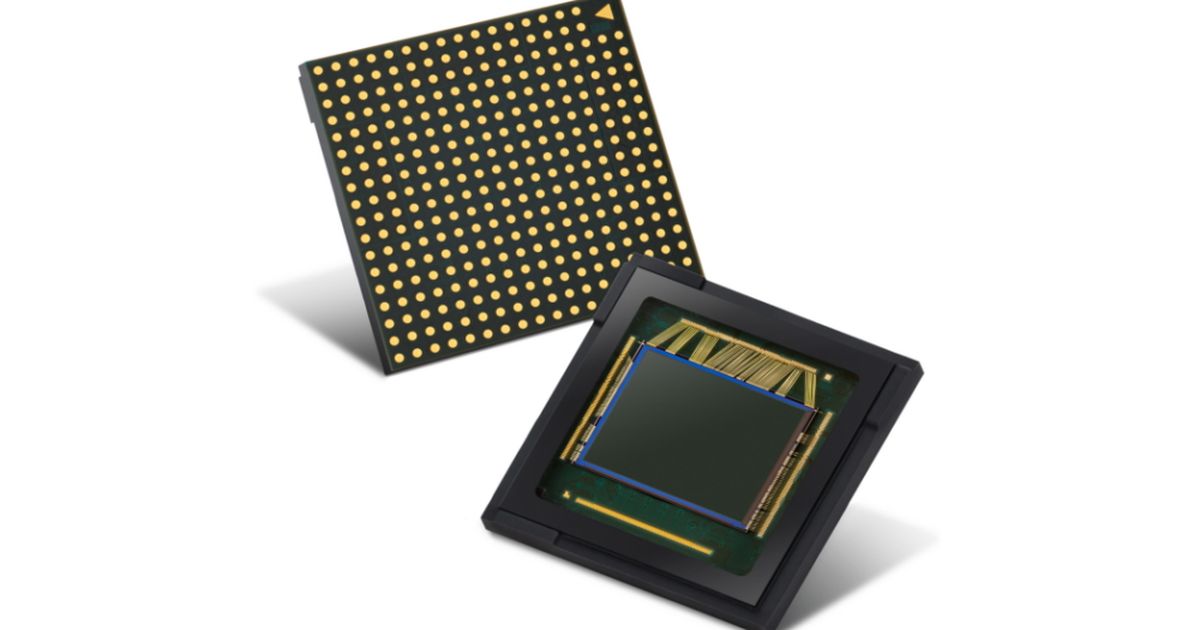 Megapixels aren’t everything, as everyone who tried out the painfully slow autofocus on Samsung’s top-of-the-line, Galaxy S20 Ultra phone and its 108-megapixel camera can attest.

Now, Samsung has a new, 50-megapixel camera sensor called the Samsung ISOCELL GN1, and it might actually beat its high-megapixel brother in some regards.

The GN1 is Samsung’s first sensor with Dual Pixel and Tetracell technologies. Tetracell combines information from four adjacent pixels, meaning the phones equipped with this sensor should be able to take great-looking 12.5-megapixel photos in low light scenarios. And the GN1 has large, 1.2 micron pixels to start with, which is also good for low-light performance.

Dual Pixel tech is a cool bit of technology. Each pixel on the sensor has two independent photodiodes, which capture light at a slightly different angle. This helps with GN1’s phase detection auto focus (PDAF) system, enabling (Samsung claims) the GN1 to “detect and focus onto a desired still or moving object from every corner in an instant, even in low-light conditions.” The tech also allows the sensor to effectively produce 100-megapixel images, though I reckon the results won’t be as good as the ones taken with an actual 100-megapixel sensor.

In its introductory text on the GN1, Samsung places great emphasis on its autofocus capabilities, which is no surprise given the wonky results of its 108-megapixel sensor on the Galaxy S20 Ultra. Mass production of the GN1 started this month, meaning we’ll likely have a chance to try it out in a smartphone very soon.