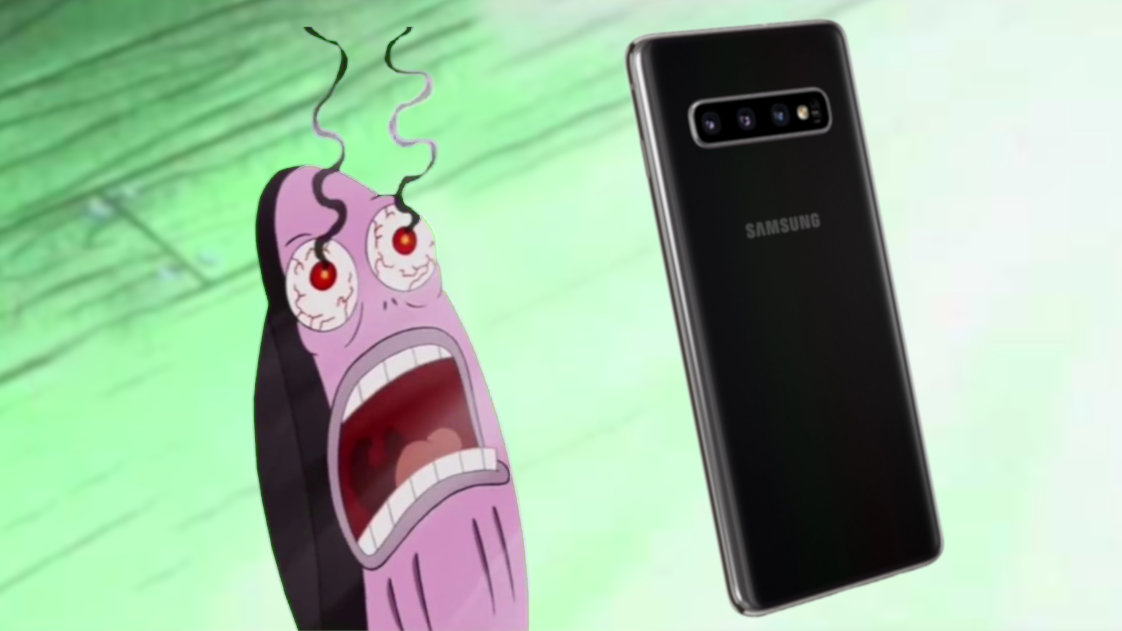 5G is a new technology that could eventually change the way we use our phones, but right now, it’s also a buzzword, and it’s one that companies are all too happy to abuse. Whether it’s Verizon announcing it’s bringing mmWave 5G to four street corners in a random town, or AT&T straight-up lying with its glorified LTE “5GE,” the 5G abuse never seems to stop, and now Samsung’s announcing a new OLED screen “optimized” for — you guessed it — 5G.

Base changes in this next generation of OLED displays include a further reduction in blue light emissions, ostensibly meant to protect your eyes from the harmful color, though more recent studies are calling that conclusion into question. Either way, it has been certified as an “Eye Care Display” by the SGS with a further 1% reduction in blue light compared to the company’s last gen, and power consumption has been reduced by 15%, which should result in battery life improvements.

And then we get to the 5G. This new screen, it’s all about that extra G — highly G-targeted improvements. The company goes so far as to say that this is “an optimized OLED display for 5G smartphones,” with all executive quotes connecting it to 5G. In fact, a little under half of the press release, by word count, mentions or alludes to 5G.

For the unfamiliar, 5G has pretty much nothing to do with your phone’s screen. It’s a complicated subject, but outside any physical restrictions in design caused by things like antenna placement, the display is definitely one of the few areas it has precisely zero involvement in. Unless Samsung is cramming extra mmWave antennas into the OLED substrate, outside the incidental power savings which benefit everything, any 5G-specific tweaks are just marketing bullshit. Samsung may as well toss in some AI, a few blockchains, and a sprinkle of cloud in the marketing word salad while it’s at it.

Barring any delays or impediments from things like coronavirus, these new screens will likely end up in future Samsung devices like the Note20 (if it follows the S20 in jumping ten digits). Of course, don’t forget to pick up a 5G-optimized screen protector for it, or else all those significant benefits vanish.