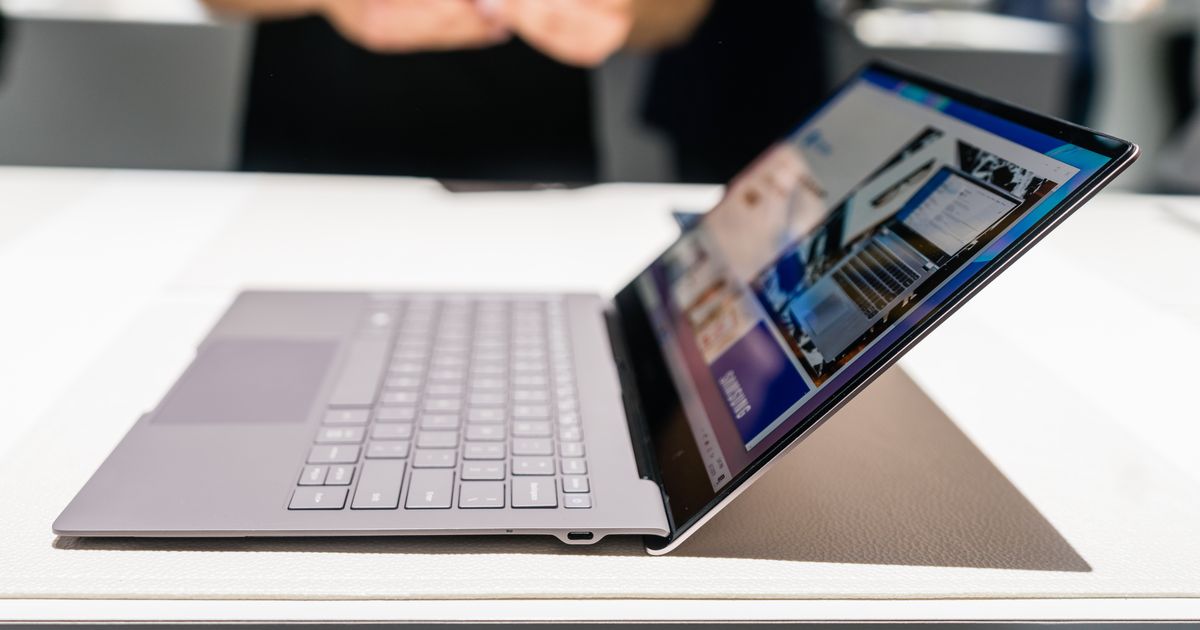 An ultra-thin laptop with almost an entire day’s worth of battery life sounds like a dream, but Samsung will let you pre-order such a thing right this instant.

Several months after its announcement, Samsung has opened up pre-orders for the Galaxy Book S. The $999 laptop will start shipping on Feb. 13. It sports a 13-inch display, runs Windows, and has a generally pretty impressive list of specs that could give something like the Macbook Air a run for its money.

Samsung’s Galaxy Book S, first and foremost, is supposed to be super lightweight at just 0.96 kilograms, or roughly 2.11 pounds. The Macbook Air, which is famous for being light, is actually a decent bit heavier at 2.75 pounds.

Aside from that, Samsung claims it has up to 23 hours of battery life and has built-in LTE so it’ll stay connected when you’re away from WiFi. Those are gaudy specs, but there’s reason to be skeptical about the Galaxy Book S. We got our hands on one last year and came away concerned about the general build quality and keyboard.

Still, between a flashy set of features and a new Qualcomm Snapdragon 8cx chip under the hood, there are plenty of reasons to keep your eyes on the Galaxy Book S.