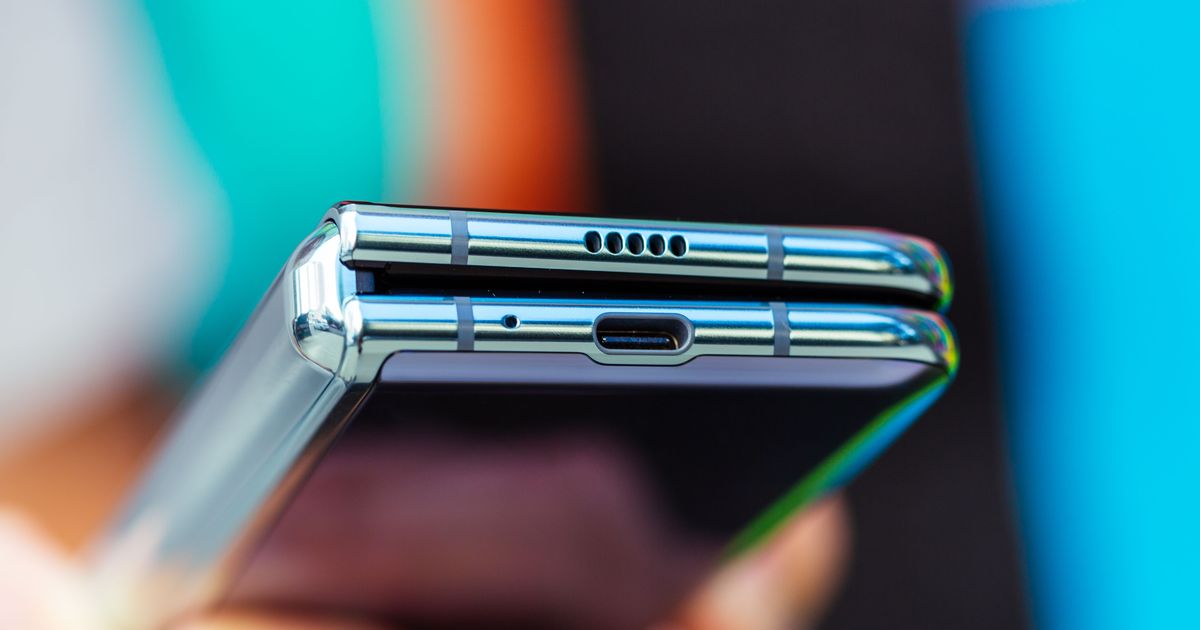 In December 2019, Samsung Electronic’s president Young Sohn said the company sold a million Galaxy Fold devices, a respectable number given the phone’s $1,980 price tag. But Samsung subsequently denied the figure, saying Sohn may have confused the company’s sales target for the year.

Note the wording. Mr. Koh does not seem to be particularly certain of the number, and 400,000 to 500,000 is a pretty big range. I’ve contacted Samsung to confirm this figure and will update this article when I hear back.

Even though it’s a far cry from one million units sold, this lower figure is still quite impressive. Galaxy Fold was plagued by early issues and multiple launch delays, on top of the extravagant price tag.

Samsung reportedly plans to launch a cheaper foldable phone in February, which will be followed by a proper Galaxy Fold successor later in 2020.

With two new devices from Samsung and foldable phones from TCL, Huawei, and Xiaomi in the pipeline, 2020 will definitely be the year of things that fold.