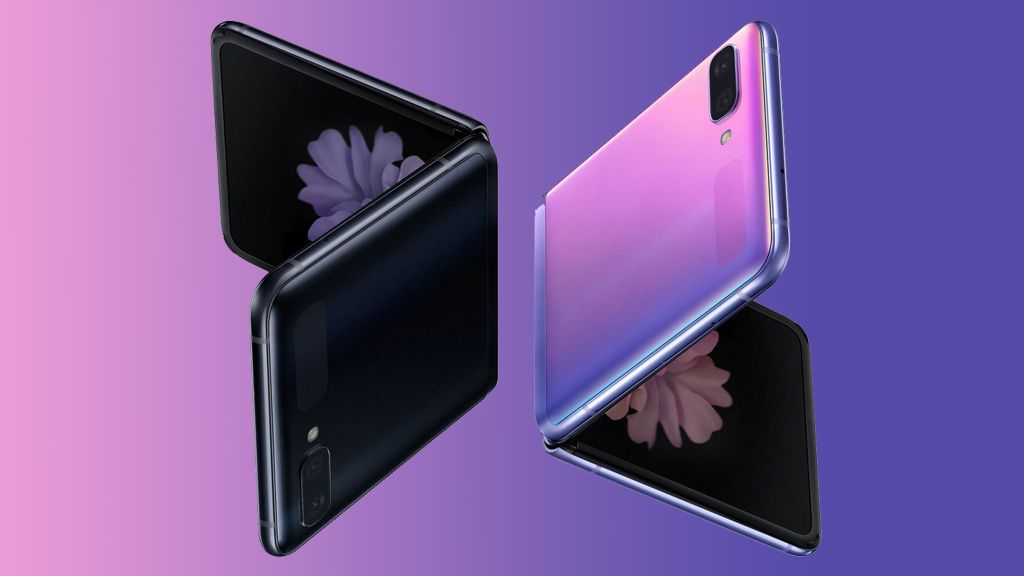 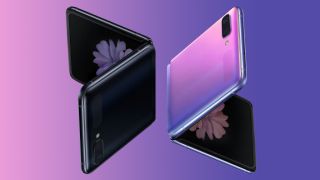 While many pundits (us included) were expecting Samsung to reveal its much-rumored foldable clamshell device, the Galaxy Z Flip, at its Unpacked 2020 event on February 11, the Korean company has jumped the gun by fully revealing the device in a commercial aired during tonight’s Oscars broadcast.

The commercial was spotted by The Verge editor-in-chief Nilay Patel, who managed to capture the TV spot and post it on his Twitter page – you can check the commercial below.

In the video, the Galaxy Z Flip is mostly shown sitting on a table and folded at a 90-degree angle, allowing users to easily video chat and also view themselves, hands-free.

We’d previously heard reports that the device would be targeted at a younger female audience, and this commercial seems to back that up, particularly in the way it presents the phone in a similar fashion to the clamshell-style powder compact cases that reportedly inspired its design.

As pointed out by The Verge, small print is displayed during the commercial informing viewers that they “may notice a small crease in the center of the main screen, which is a natural characteristic of the screen.”

During its brief 30-second runtime, the ad also offers a look at the Galaxy Z Flip’s small outer touch display, which sits next to the device’s dual camera and shows an incoming call which can be interacted with directly. We presume notifications will also be shown on this smaller screen.

While pricing and availability information wasn’t revealed during the TV spot, it does end with the suggestion that – as expected – all will be revealed during Samsung’s Unpacked 2020 event.

As always, we’ll keep you updated with any new Galaxy Z Flip developments as they happen.