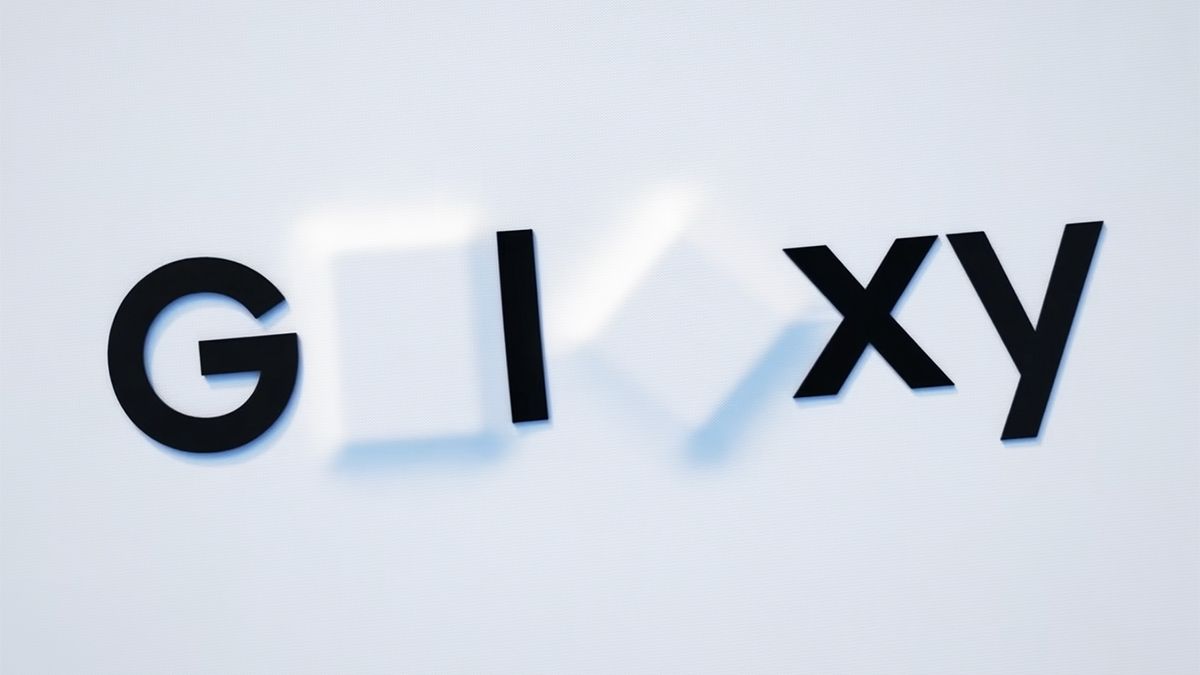 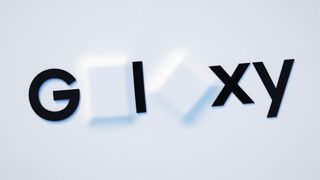 Here at TechRadar we love a phone leak as much as anyone, but we’re struggling to keep up with the cascade of advance information that’s appearing about the Samsung Galaxy S20 and Samsung Galaxy Z Flip phones, due to be officially revealed on February 11.

New to the leaks pile as far as the foldable Galaxy Z Flip is concerned is a hands-on video posted to YouTube and flagged up by prolific tipster Max Winebach from XDA Developers. We’ve embedded it below so you can see the folding action in full.

The clip doesn’t really tell us anything we don’t already know – and comes from a source we haven’t heard of before – but it gives us a look at how the phone closes up (with a reassuring snap sound) in high resolution.

You can also see the secondary display along the bottom of the back casing, which looks like it’s going to be used to display the time, remaining battery life, and maybe a notification or two while the handset is closed.

Meanwhile we’ve got pictures too, courtesy of an anonymous tipster and Engadget, showing the phone both open and closed in a high level of detail. Check out that (rumored) 6.7-inch, 22:9 aspect ratio display.

When closed, the Galaxy Z Flip is much more compact of course: about half as long and twice as thick, as you would expect. Whether this’ll encourage you to check your phone less or more often remains to be seen.

From what we’ve heard so far, the Galaxy Z Flip is going to arrive with a Snapdragon 855 Plus CPU inside, 8GB of RAM, and a maximum of 256GB of storage. That’s going to give the Motorola Razr some stiff competition in the clamshell foldable phone field.

We’re expecting both the Galaxy Z Flip and the Galaxy S20 phones to appear at Samsung’s Unpacked 2020 event on Tuesday, February 11 – and we will be bringing you all the official news and our hands-on reviews then.