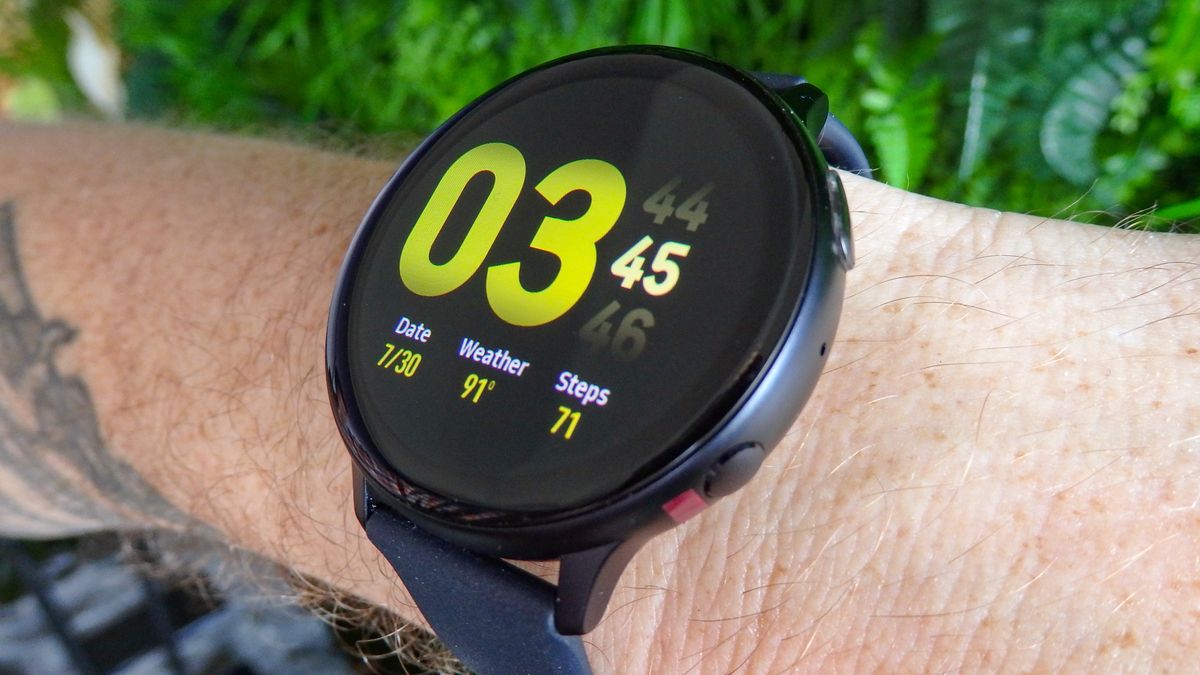 Following on from the recent news that the Samsung Galaxy Watch 2 might actually be called the Galaxy Watch 3, we’ve now received new details on what we can expect from the upcoming wearable, thanks to a report from SamMobile.

According to the report, both watches will be available in stainless steel and titanium versions, sporting IP68 water resistance, LTE and GPS functionality.

As that report broke, two new images of a product that is expected to be the Galaxy Watch 3 also leaked on a South Korean platform called Naver and they were spotted by XDA Developers.

It’s thought these are two versions of the Galaxy Watch 3. It looks like the SM-R840 will have a rotating bezel, while the other device may not have a similar feature and may use a touch rotating bezel like previous smartwatches from Samsung.

Additionally, health-focused users will be pleased to hear that the first leak we’ve detailed here also says the Galaxy Watch 3 will reportedly feature a “heart rate monitor with 8 pulse-reading photodiodes and support for blood pressure monitoring”.

The report also states that the Galaxy Watch 3’s hardware will include an electrocardiogram (ECG) sensor. Of course, the same feature was announced for the Galaxy Watch Active 2, but is still unavailable outside of South Korea to this day.

The rumored Galaxy Watch 3 is expected to launch alongside new Galaxy Buds in July ahead of Samsung’s upcoming August 5 Unpacked event. As always, we’ll keep you updated on any developments as they occur.