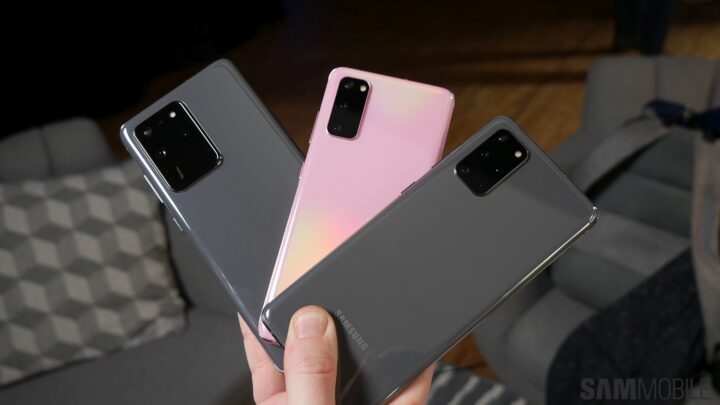 Samsung has surprised customers who pre-ordered the Galaxy S20, Galaxy S20+, or Galaxy S20 Ultra by shipping those orders a week before the official release date. The Galaxy S20 series is set to go on sale worldwide on March 6, but Samsung will be delivering some orders in the US as early as March 2nd. This should make the nearly month long wait between the Galaxy S20’s announcement and its release date slightly less frustrating for the lucky folks who are receiving their Galaxy S20 smartphone ahead of time.

However, it seems only Galaxy S20 and Galaxy S20+ orders are shipping out early. Galaxy S20 Ultra buyers don’t seem to have received notifications from Samsung or their carrier that the phone is already on its way to their doorstep. In other countries, the Galaxy S20 Ultra has repeatedly gone out of stock during the pre-order period, and in some markets, the S20 Ultra will be arriving a couple of weeks later than the S20 and S20+. We don’t know why that is the case – it could be because of huge demand for the Ultra model, a longer production time given its crazy specs, or both.

Has your Galaxy S20 pre-order shipped ahead of time? Let us know down in the comments!