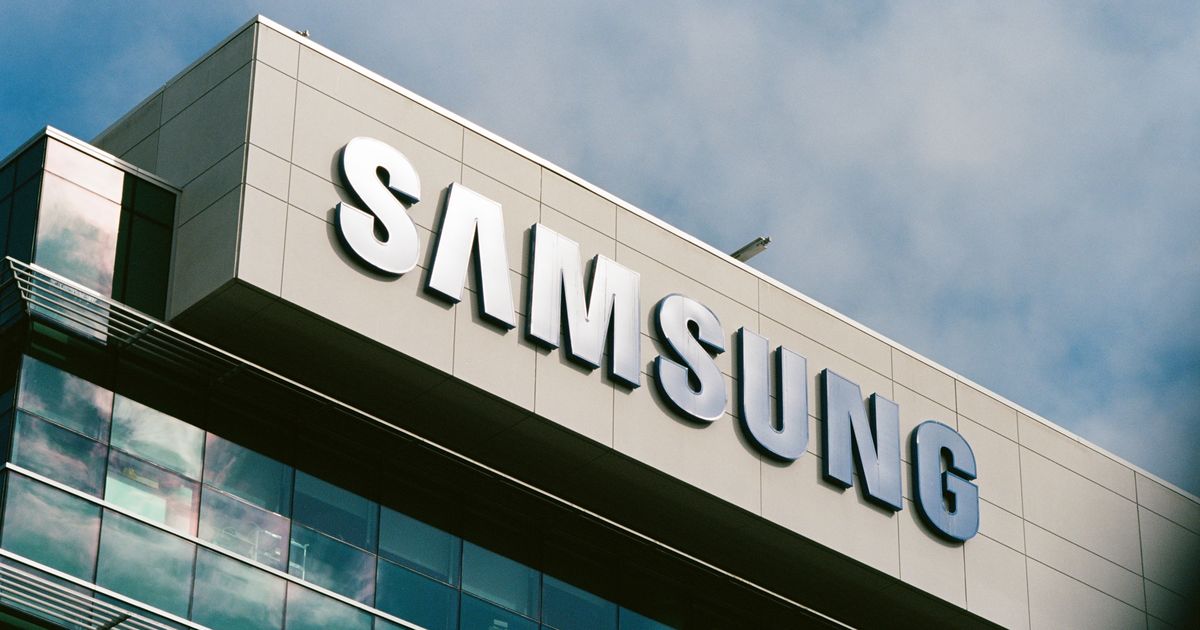 We’re less than a week away from Samsung’s big Unpacked event, and the leaks will not stop coming.

The big draw at Unpacked this year is the Samsung Galaxy S20 line of flagship phones. Just in case you still thought we were wrong about that, Samsung went ahead and leaked the phone on one of its European websites for a brief moment on Tuesday before taking it down, according to WinFuture, who also captured screenshots of the product page.

While we’re still waiting on confirmation for plenty of major details about the Galaxy S20, Samsung’s small mistake (if we’re being generous) gave us some useful information. The camera bump on the back is long and vertical, while the camera on the front comes in a hole-punch configuration, for example.

There’s also a grey LED cover available for the S20, which makes the back of the phone look like a starry night sky. Neat!

Other than that, these leaks aren’t hugely substantial. The screenshots don’t tell us much of anything about features or specs, though we don’t really need to worry about the latter. Spec sheets for all three new S20 phones leaked last month. All three phones have 120Hz displays and support 5G connectivity, while the rumored Galaxy S20 Ultra variant is said to have a 100x zoom function on its camera.

We also expect to hear about Samsung’s new foldable phone, the Galaxy Z Flip, at Unpacked. That device also joined in on the fun this past weekend, with a leaked hands-on video making the rounds on Super Bowl Sunday.

At this point, we’ll be shocked if anything we haven’t already seen in leaks comes out of Unpacked.