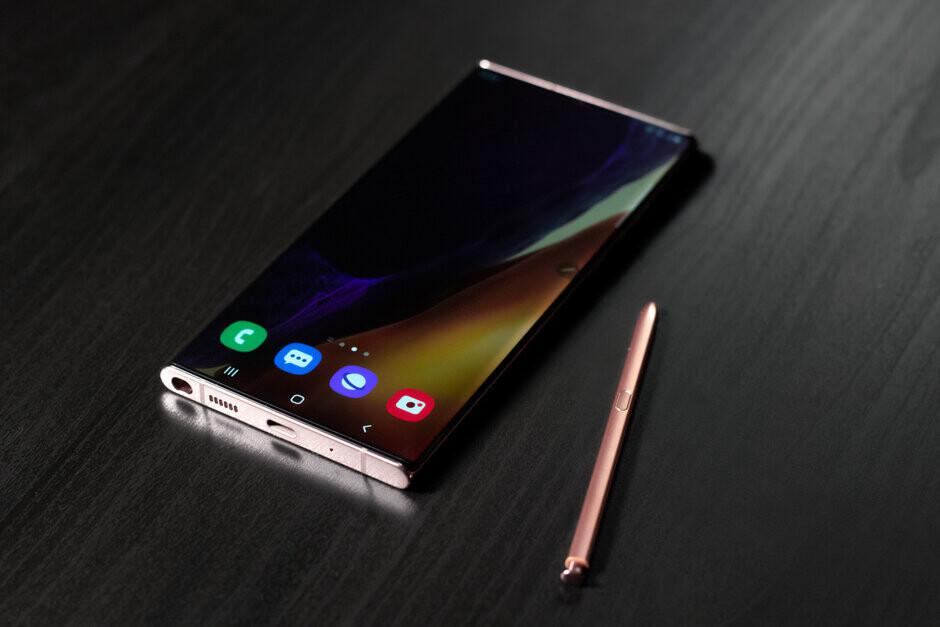 Samsung and Huawei remained in a tight battle for leadership of the global smartphone market during the second quarter of the year.

According to Gartner, Samsung shipped 54.8 million handsets from April through June. That was down 27.1% on a year-over-year basis but was still good enough to give the South Korean manufacturer a leading 18.6% of the market. Anshul Gupta, senior research director at Gartner said, “The COVID-19 pandemic continued to negatively affect Samsung’s performance in the second quarter of 2020. Demand for its flagship S Series smartphones did little to revive its smartphone sales globally.”

Samsung edged out Huawei in smartphone shipments during the second quarter

Huawei. The Chinese manufacturer shipped 54.1 million smartphones in the quarter, down 6.8% from the same period last year. On a sequential basis, Huawei’s second quarter phone shipments rose 27.4% from the first quarter giving the firm 18.4% of the global market. Gartner’s Gupta said, “Huawei’s performance in China helped it avoid a worse quarterly performance. Huawei extended its lead in China where it captured 42.6% of China’s smartphone market in the second quarter of 2020. Huawei put in place an aggressive product introduction and sales promotion in China in particular and benefited from the strong support of communications services providers for its 5G smartphones.” The strongest performer during the second quarter was

Apple as its Q2 deliveries declined by only 0.4% year-over-year. The iPhone manufacturer shipped the third-highest total of handsets during the quarter, 38.4 million, compared to the 38.5 million iPhone units Apple shipped during the same quarter last year. Apple had 13% of the global smartphone market during the period which was ahead of the 10.8% slice of the pie that the company was credited with last year. The tech giant got a huge boost from the iPhone 11

which was the world’s leading smartphone in the period. Annette Zimmermann

, research vice president at Gartner, said, “Apple’s iPhone sales fared better in the quarter than most smartphone vendors in the market and also grew sales quarter-over-quarter. The improved business environment in China helped Apple achieve growth in the country. In addition, the introduction of the new

After Apple in the global standings was

Xiaomi. The latter shipped 26.1 million handsets during the quarter, down 21.5% year-over-year. Still, the company was able to keep its market share stable at 8.9% versus 9% during Q2 last year. And rounding out the top five was Oppo. The latter delivered 23.6 million phones in the period to give it an 8% share of the market, up from the 7.6% share it earned during the second quarter of 2019. Oppo’s phone deliveries declined 15.9%  on an annual basis.

The entire global smartphone market shipped 295 million units from April through June this year, down 20.4% from the 370.3 million delivered during Q2 of 2019. Anshul Gupta, Gartner’s senior research director, pointed out that China, the world’s number one smartphone market, was already recovering from COVID-19 during the quarter. He said, “The improved situation in China saw demand recovering quarter-over-quarter. Travel restrictions, retail closures and more prudent spending on nonessential products during the pandemic led to the second consecutive quarterly decline in smartphone sales this year.”

Even though China was recovering from the pandemic in the April-June time frame, smartphone sales in the country were down 7% to 94 million units. India, the second-largest smartphone market and essentially locked down during the second quarter, saw its smartphone sales decline 46% which was the worst showing among the top five countries in the world.