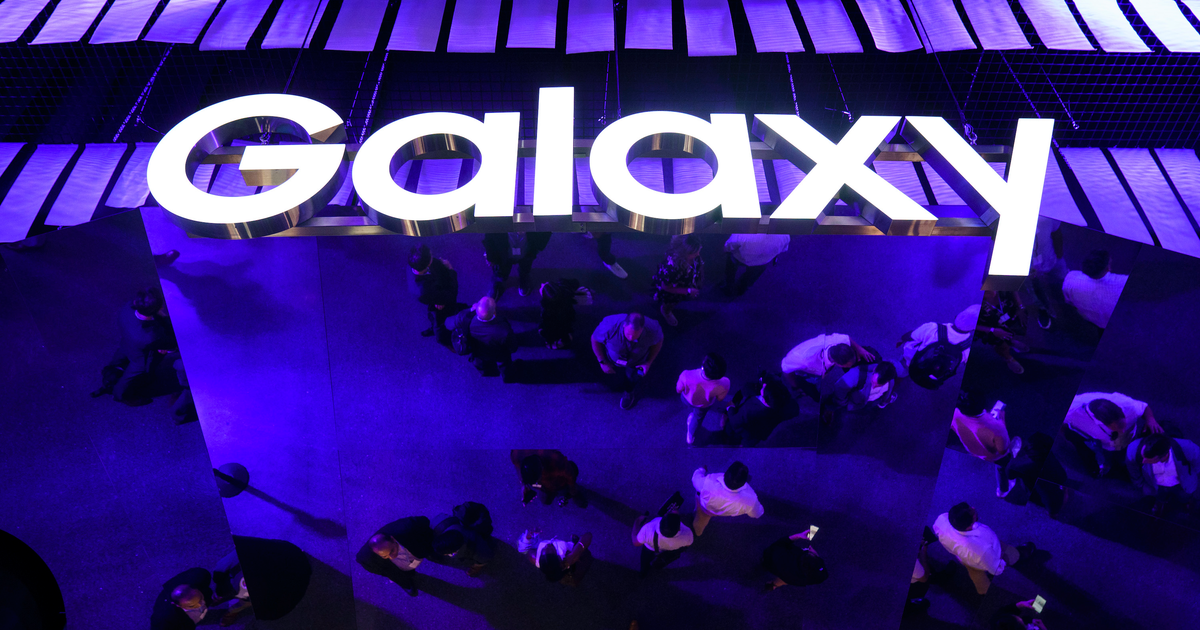 So much for the element of surprise. After weeks of leaks, Samsung dropped an ad for its foldable Galaxy Z Flip in the middle of Sunday night’s Oscars telecast.

While Samsung hasn’t released an official version of the ad for the web, viewers caught the ad and shared it across Twitter.

The phone which will immediately go head-to-head with the new Motorola Razr.

From leaked videos to a reported purple model to an early heads up about a crease, we know a lot about the Z Flip already.

Still, the ad was our first official, Samsung-sanctioned look at the phone and a pretty good teaser to get Samsung fans excited for the company’s big Unpacked event on Tuesday, where the Z Flip and the new line of flagship S20 phones will be unveiled alongside other gadgets.

Things got even more interesting when, on Monday morning, an ad for a Galaxy Z Flip collaboration with fashion house Thom Browne — you guessed it — leaked to the internet.

That’s … definitely a video that shows a phone! Artsy, barely-tangential-to-the-product-being-advertised style aside, as The Verge notes, rumors of a collaboration between Samsung and Thom Browne first surfaced last fall.