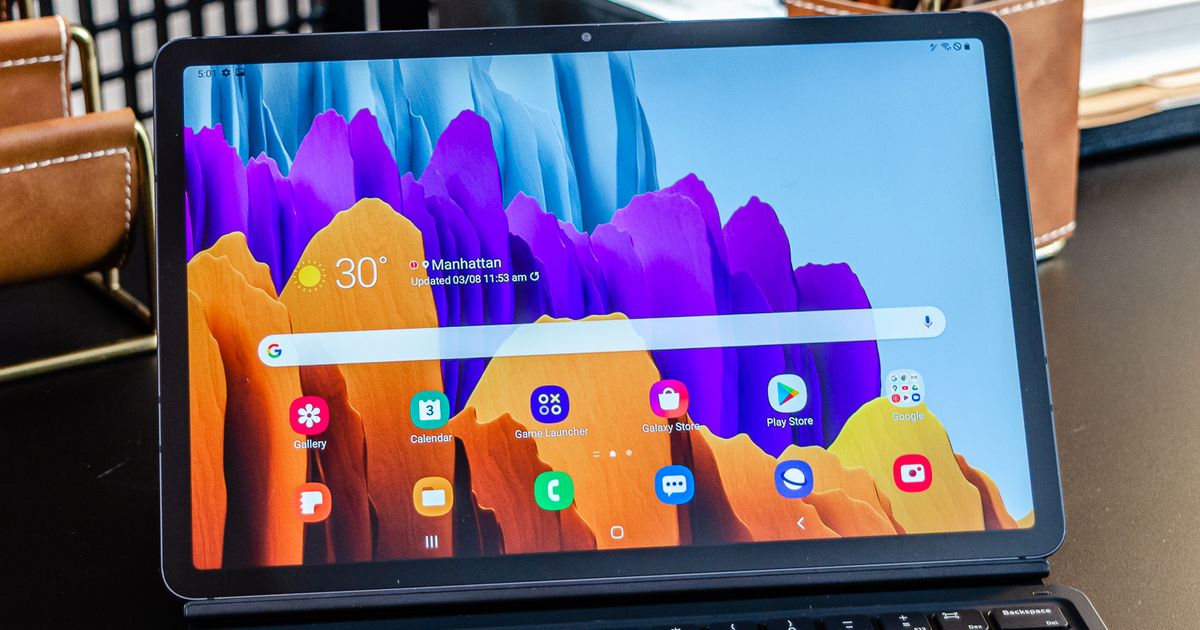 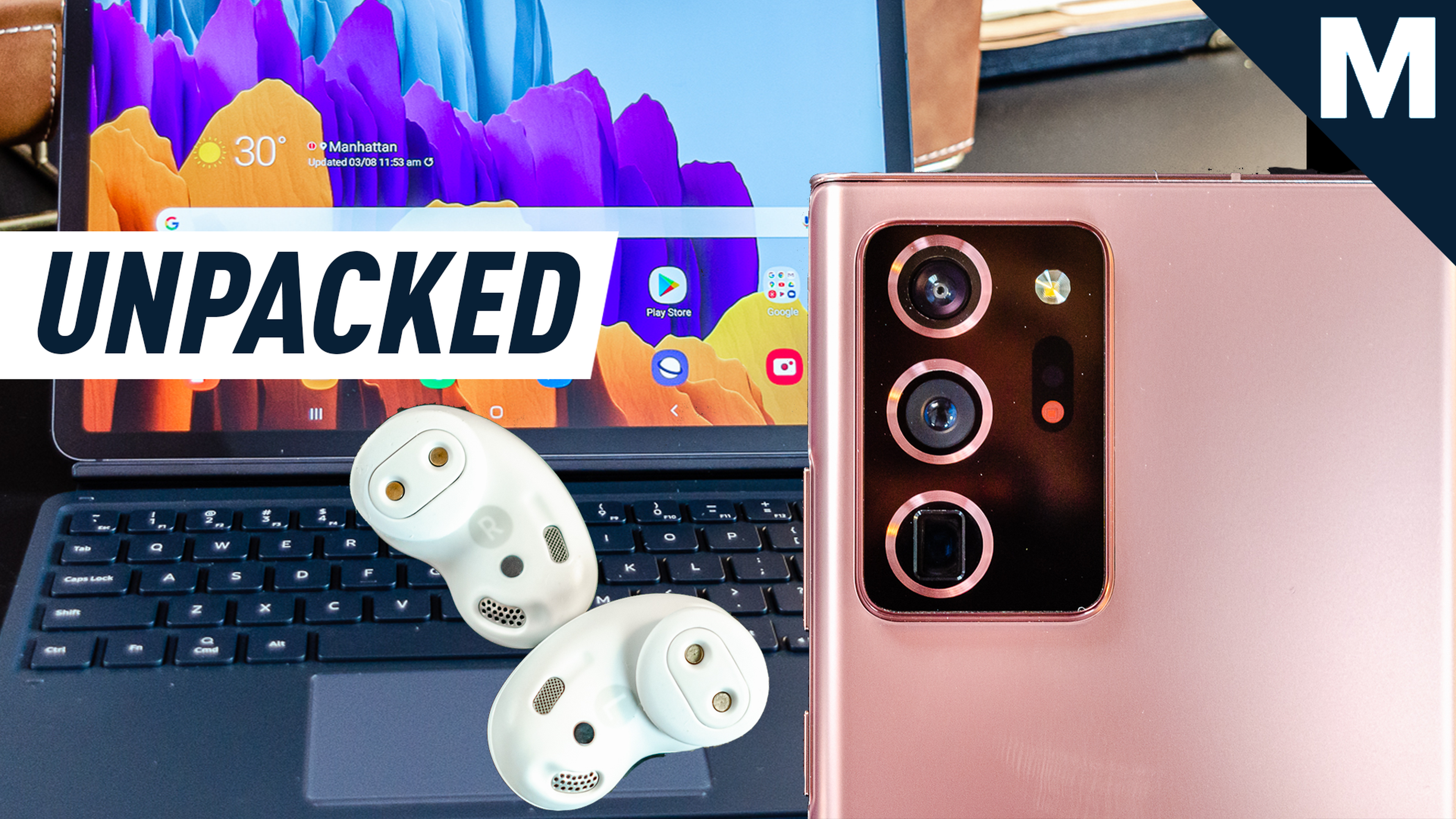 If you’ve been yearning for a 5G-compatible tablet, Samsung’s new Galaxy Tab might do the trick when it launches later this month.

Samsung officially unveiled the Galaxy Tab S7 and S7 at Wednesday’s Galaxy Unpacked event. The followup to 2019’s Tab S6 has bigger displays on both models and the same S Pen features as the Note20 phones that were also announced at Unpacked. Depending on your mobile carrier, you can also connect it to 5G networks, which is maybe the standout feature here. Samsung is calling it the first tablet that supports 5G in the United States, and it’s out on Aug. 21.

Naturally, you can still use an S Pen for art or a separately sold keyboard for productivity on the Tab S7. One nice bonus Samsung is touting is the “Auto Hotspot” feature, which can automatically WiFi tether your nearby Galaxy devices to the S7 when it’s connected to 5G.

We still don’t know how either Galaxy Tab S7 model matches up with the iPad Pro, but Samsung can at least say its tablet is cheaper than Apple’s. The regular S7 will be $649.99 and the S7 will be $849.99 when they launch. The cheapest current iPad Pro starts at $799.99 and the more expensive 12.9-inch model is $999.99, for reference. The color options for both the S7 and S7 are Mystic Black, Mystic Silver and Mystic Bronze.

If Samsung can give users anything close to the level of performance you find in an iPad Pro with decent 5G support, the Galaxy Tab S7 could be something to watch out for.