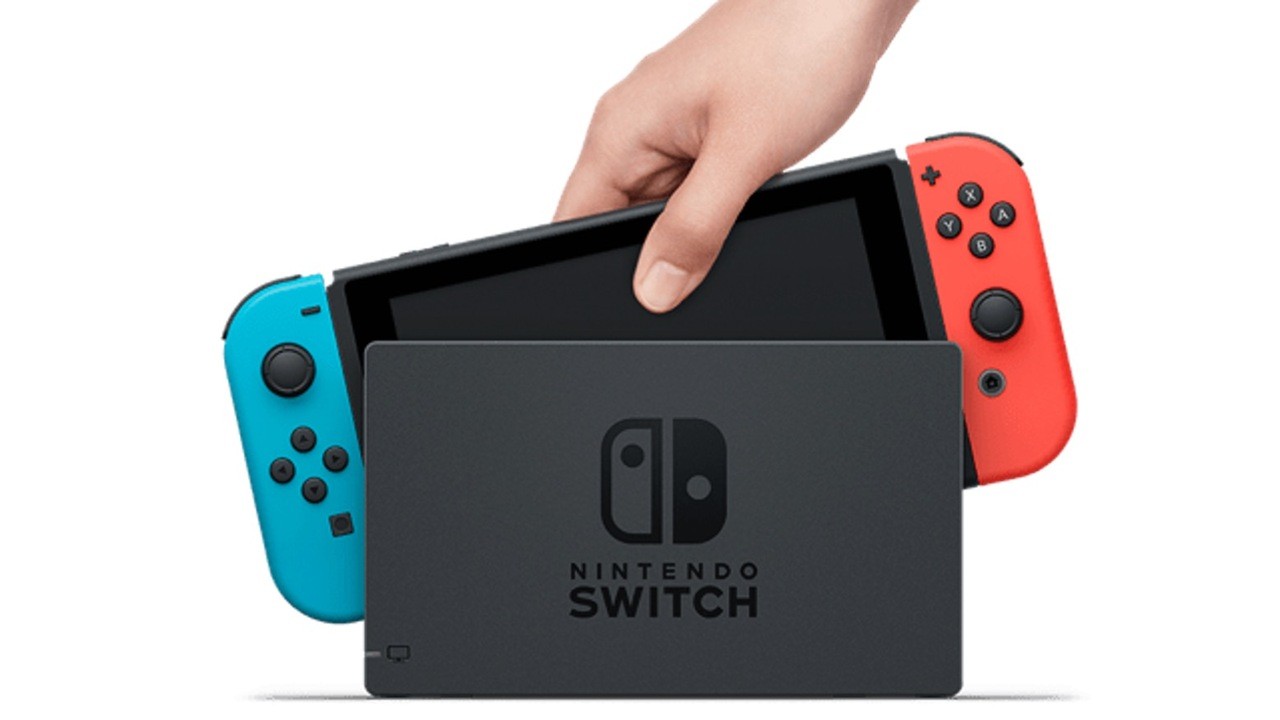 According to a new report from Taiwanese newspaper, United Daily News, Nintendo could be set to launch a brand new Switch model early next year.

Citing a number of hardware manufacturers involved in the production of current Switch models as its source, the newspaper notes that production of this new Switch console will begin as soon as Q4 2020, with a launch planned for Q1 2021. Early translations of the article suggest that the console will benefit from improved ‘interactivity’ and display quality.

Rumours and reports surrounding a supposed ‘Switch Pro‘, a Switch revision boasting more power and improved visual output, have been circulating for some time now. A Taiwanese report posted earlier this year – and before the full impact of the coronavirus was felt, we should add – mentioned that a model may be launching mid-2020. Clearly, that’s no longer the case, but is it possible that after a slight delay, production is back on track?

Also speaking before the pandemic truly hit, analyst Dr. Serkan Toto of Kantan Games said, “There is absolutely no doubt in my mind that Nintendo will launch a ‘Switch Pro’ in 2020, my guess is at $399. More specifically, I predict 4K support, bigger cartridge sizes, and of course beefed-up components.”

With so many different sources claiming that a Switch Pro is indeed on the way at some point, the speculation is hard to ignore; the Switch Lite was also heavily rumoured before its official reveal, of course. Still, no such console has been officially confirmed by Nintendo. We’ll make sure to update you if and when any new hardware is announced.