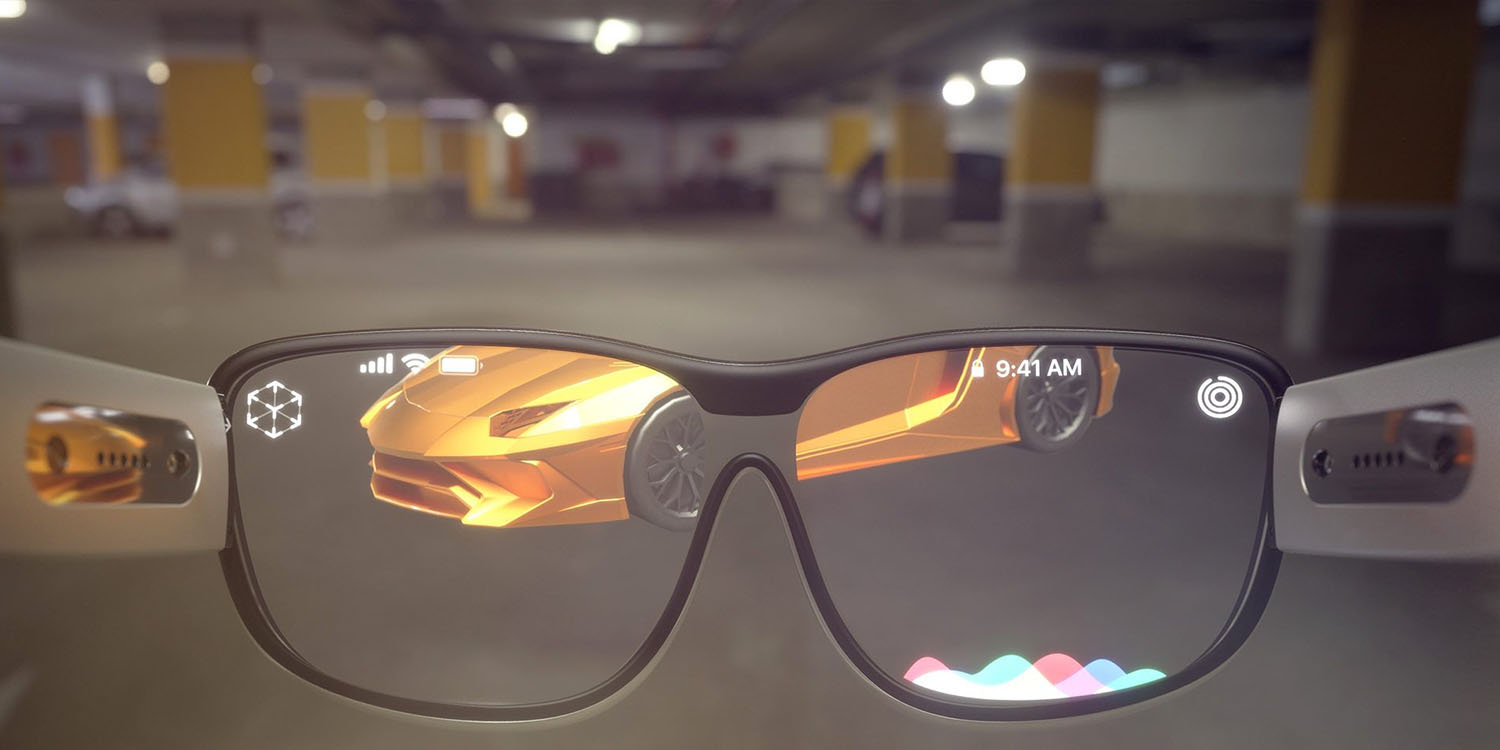 A report earlier this week suggested that the upcoming iPhone 12 may support a new WiFi spec, 802.11ay. This would pretty surprising, as the standard is so new the spec hasn’t even be finalized, and Apple normally waits a while before adopting new tech – as we’ve seen for everything from 3G onward.

MacWorld’s Jason Cross starts by explaining that 802.11ay is effectively the reinvention of something first created a decade ago: gigabit WiFi.

About 10 years ago, the Wireless Gigabit Alliance (a group of companies including Apple, Intel, AMD, Broadcomm, Qualcomm, and others) got together to build a standard spec for wireless communication over the 60GHz frequency band. They called it WiGig because it offered gigabit speeds, but it’s official IEEE designation is 802.11ad [and it] never really caught on […]

802.11ay is the second coming of WiGig. Finally ratified in 2019, it’s a big enhancement to the WiGig protocol that still uses the 60GHz frequency range, but should travel further and provide a lot more bandwidth. One stream is up to 44 gigabits per second, and you could bond 4 streams for a total of 176 gigabits per second. That’s about as fast as HDMI 2.1 for one stream! Of course, real-world performance will be much lower, but it’s still a dramatic improvement over the Wi-Fi you’re used to.

But given that 802.11ay still lacks the ability to penetrate walls, what good would it be in an iPhone? Cross echoes our own Benjamin Mayo’s suggestion that it would make for much faster AirDrop, which could be useful when sending large video files between Apple devices. But he speculates that the bigger reason for Apple’s interest could be Apple Glasses.

The exciting part of 802.11ay is that it provides high enough bandwidth and low enough latency that it can be used to send data to high-resolution, high refresh rate displays. Like, say, virtual reality or augmented reality headsets.

Apple has long been rumored to be working on a headset or eyewear that does at least AR, maybe mixed AR and VR. All the processing for your AR/VR experience could happen in the headset itself, making it a completely standalone product, but doing so makes it bigger, heavier, more expensive, and shortens battery life. The alternative is to make the headset a relatively dumb set of displays and cameras, with all the processing happening on some sort of base station—like your new iPhone 12. An ultra-high speed, super low-latency connection like that provided by 802.11ay is a necessity to make that work.

Although the most recent report suggests we won’t actually see Apple Glasses hit the market until 2023, it would be in the company’s interest to have them be compatible with as many iPhones as possible, to maximize the sales opportunity. Putting the necessary tech into iPhones released ahead of time would make sense.