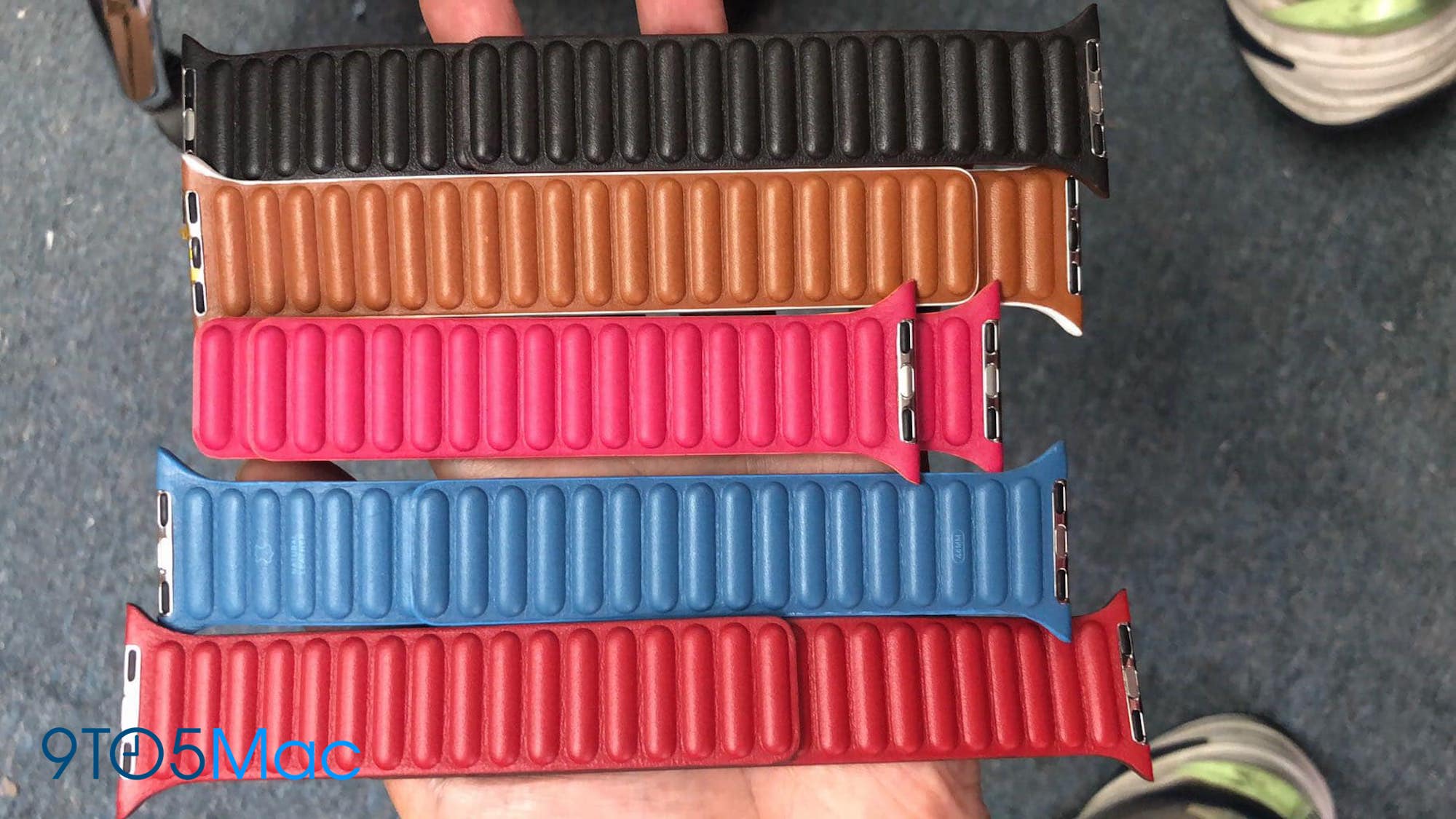 The tipster who reached out to 9to5Mac indicated that the new Apple Watch Leather Loop could be unveiled as soon as next month. Apple just unveiled new Apple Watch bands in celebration of Pride Month, and further announcements for the summer and WWDC 2020 are not out of the question.

Following the images we received earlier this month, a new set of images has surfaced on Reddit today, also claiming to show the new Apple Watch Leather Loop as well. 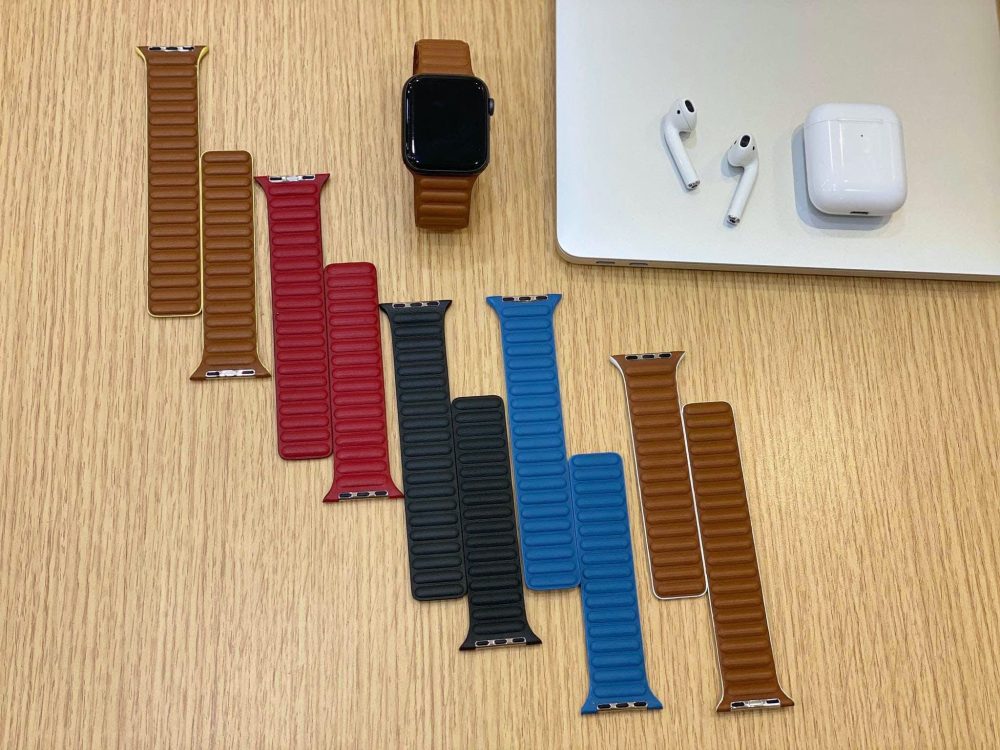 The images seem to depict a Leather Loop with a different finish that could be more breathable than the current design. There are also different color accents around the edges as well as new color options such as light blue, pink, and red. There are magnets in the bands to connect both sides together.

One possibility could be that Apple is redesigning the Leather Loop with a new fitness and waterproof design. For instance, popular Apple Watch and iPhone accessory maker Nomad sells its Active Straps with hydrophobic leather and ventilation channels.

The Apple Watch Leather Loop shown in the leaked images certainly looks to be more sporty. This design could make the Leather Loop more versatile and appeal to a wider audience of Apple Watch users who might have otherwise chosen the Sport Band or Sport Loop.

As of right now, it’s unclear when Apple might unveil the new Leather Loop for Apple Watch, and it’s possible that plans are scrapped. What do you think about a new design for the Apple Watch Leather Loop? Are you a fan of the current Leather Loop? Let us know down in the comments!