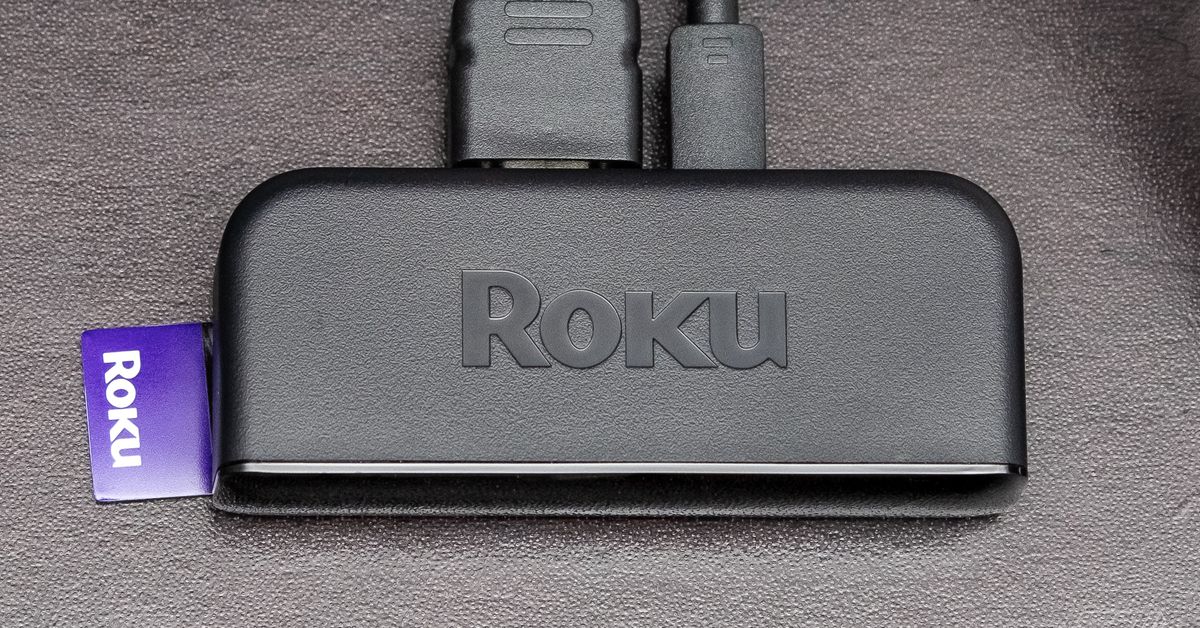 If you were hoping to watch the Super Bowl on your Roku TV or set-top box, I hope you weren’t counting on streaming it through Fox’s apps — Roku is pulling all its Fox apps off of the platform, effective Friday, two days before the Big Game.

Update, January 31st: Roku and Fox have reached an agreement and will reinstate the apps in time for the Super Bowl.

That might strike you as sudden, considering we reported this very morning that Fox Sports was working hard to bring a 4K HDR stream of the Super Bowl to Roku’s streaming sticks, pucks, and TVs. But minutes ago, Fox Sports removed references to Roku from multiple spots on its Super Bowl website, and we’ve now confirmed with Roku that seven channels in total are leaving… unless Fox and Roku strike a deal.

You see, this isn’t an arbitrary move, or even a technical issue — it’s a carriage dispute between the two companies, Roku tells The Verge. Roku and Fox have a distribution agreement set to expire tomorrow. “We offered Fox an extension… if an agreement is not reached, we’ll be forced to remove the channels,” a company representative says.

Here’s Fox’s statement, which clearly shows how heated this situation is:

Roku’s threat to delete FOX apps from its customers’ devices is a naked effort to use its customers as pawns. To be clear, FOX has not asked Roku to remove our apps, and we would prefer Roku continue to make them available without interruption. Roku’s tactics are a poorly timed negotiating ploy, fabricating a crisis with no thought for the alarm it generated among its own customers. Even if Roku unilaterally decides to remove FOX apps, savvy Roku customers know Super Bowl LIV on FOX will be ubiquitously available through streaming providers, FOX apps on the biggest streaming platforms and our website. Only Roku can pull apps from its customers’ devices, and we would urge them to stop the intimidation tactics and reconsider the merits of irritating their best customers in pursuit of Roku’s own interests.

Either way, these are the seven Fox channels that are disappearing, according to Roku:

Note that even if you still have these Fox apps on your Roku, the company says they won’t work anymore starting Friday.

But there are other ways to stream. “The game will stream free on the NFL app on Roku unless Fox blocks your ability to stream it,” reads a Friday blog post from Roku. And if you’ve got Comcast Xfinity or Spectrum, those Roku apps should also offer a Fox stream. Alternatively, you can sign up for FuboTV, YouTube TV, Sling TV, or Hulu with Live TV, a number of which have free trials if you haven’t previously been a subscriber. A rep says FuboTV may even offer a 4K stream.

But there’s a very good chance you can’t count on Fox’s own Roku apps to bring you the Super Bowl on Sunday, since Fox and Roku are playing hardball.

That may be a surprise to some Roku owners, since this is all that Roku is currently telling them via email — no mention of the game:

We’ll have to wait and see.

Correction, January 31st: This article originally stated that your existing cable subscription might not be enough to let you view the Super Bowl on a Roku. In fact, Comcast Xfinity and Spectrum customers should still be able to through their separate apps, Roku announced Friday. We regret the error. Also, we added information about the NFL app and that Roku declined to comment about contractual language.