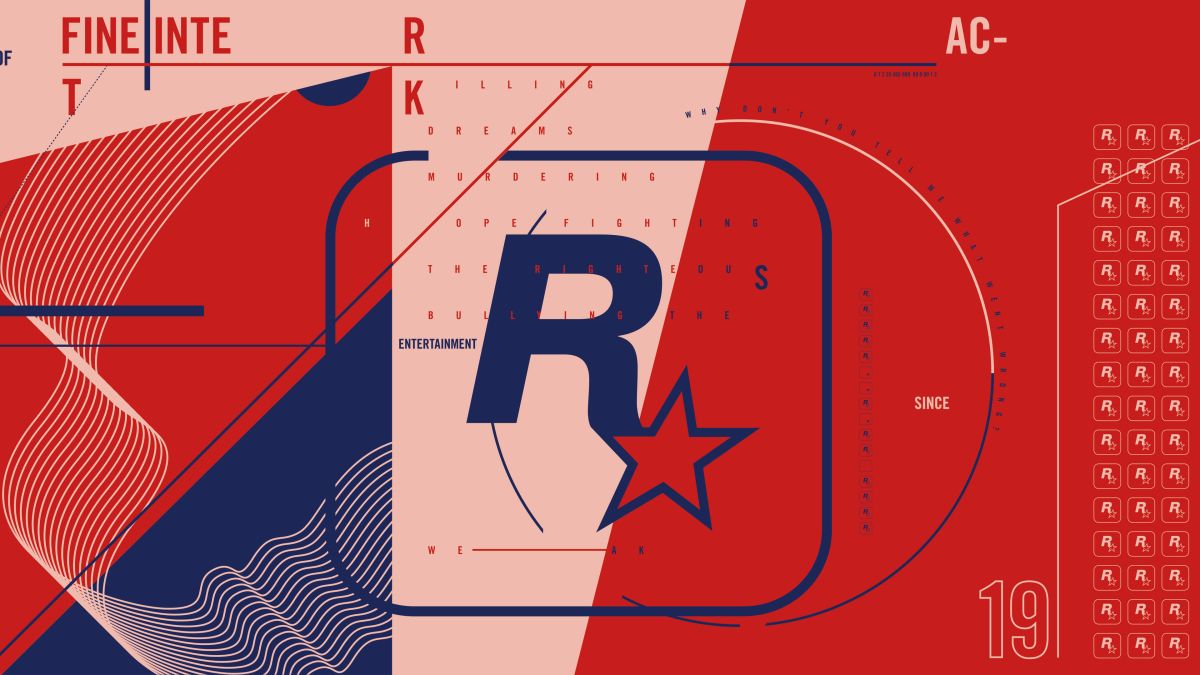 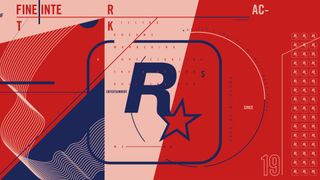 Rockstar Games, developer of acclaimed open world titles like GTA 5 and Red Dead Redemption 2, has been updating its website with a number of interesting new images, leaving fans to speculate what could be in store for the studio’s future.

The first newly discovered piece of artwork, depicting what can only be described as a female Oscar android hugging the famous Rockstar “R” next to a bucket of champagne, appeared on the site earlier this week, originally written off as just another decoration to embellish the web page’s side bar.

Following that, another more interesting logo image surfaced, which fans are taking as more definitive proof that we’re on the precipice of a major new announcement from the revered developer, although it might be a bit too soon to declare an announcement coming.

Look closely, and you can see Rockstar’s slogans (“Killing dreams. Murdering hope. Fighting the righteous. Bullying the weak.) in small print, alongside a few other letters and numbers that may be able to be pieced together for a new clue.

It’s worth remembering that Rockstar originally announced Red Dead Redemption 2 by quietly changing its Twitter logo without warning, so revealing another new project in this way wouldn’t be without precedent.

As it happens, rumours of Bully 2 and GTA 6 have been swirling for years, with even Steven Ogg himself (a.k.a. GTA 5’s Trevor) saying that latter sequel would be arriving “soon”, so perhaps these website changes could be related to those projects.

Or it could be total load of nothing, and Rockstar’s just doing some spring cleaning. Guess we’ll find out soon enough.

Check out the biggest new games of 2020 and beyond still on the way, or watch the video below for our latest episode of Dialogue Options.