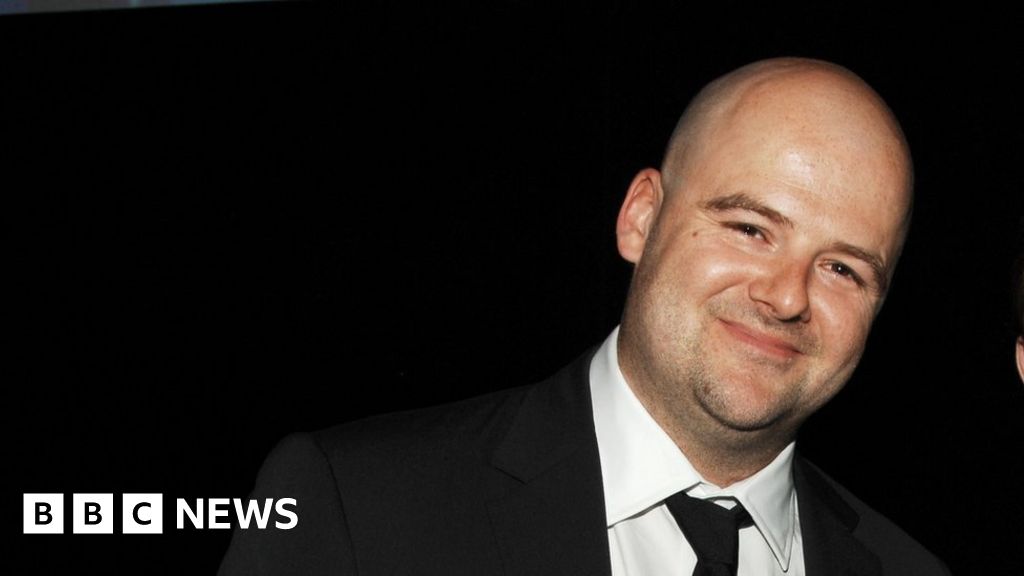 Co-founder of Rockstar Games, Dan Houser, is leaving the firm he started with his brother Sam in 1998.

Mr Houser was a main creative force behind two of the firm’s biggest series, Grand Theft Auto and Red Dead.

Rockstar’s series have often courted controversy, but are among the best-selling and most critically-acclaimed games of the past two decades.

Mr Houser will officially depart in March, according to a notice Take-Two sent to US financial regulators. His brother Sam Houser will remain as the company’s president.

Dan Houser was one of the lead writers for the Grand Theft Auto series, as well as Rockstar’s other hits, Bully and Red Dead Redemption. He also worked as a voice actor on some of the company’s projects.

In its filing, Take-Two wrote it was “extremely grateful” for Mr Houser’s contributions and that the remaining team was focused on upcoming projects.

Grand Theft Auto V, released in 2013, was one of the most commercially successful games of the decade, selling well over 100 million copies.

The Grand Theft Auto series, as the name suggests, is mostly about stealing cars. It puts players in the shoes of a criminal, wanting to build an empire – allowing them to engage in robbery, murder, or soliciting prostitution.

The violent and sexual nature of the games has made the company a frequent target of criticism by politicians and special interest groups.

But the company has also recently had to battle controversy among its fans.

In 2018, while the company was creating the award-winning and hugely successful Red Dead Redemption 2, Dan Houser told Vulture that the team was working 100-hour weeks.

The comment caused a stir at a time when many game journalists and fans were beginning to discuss so-called “crunch”, where staff work to meet tight deadlines for a game’s release.

Even during the creation of the first Red Dead Redemption in 2010, spouses and partners of the game’s developers wrote an open letter accusing Rockstar of working them “to the brink”.

Yet Rockstar is still one of the few gaming companies that take years rather than months to develop new games.

The company did not announce Mr Houser’s replacement or respond to requests for further comment.