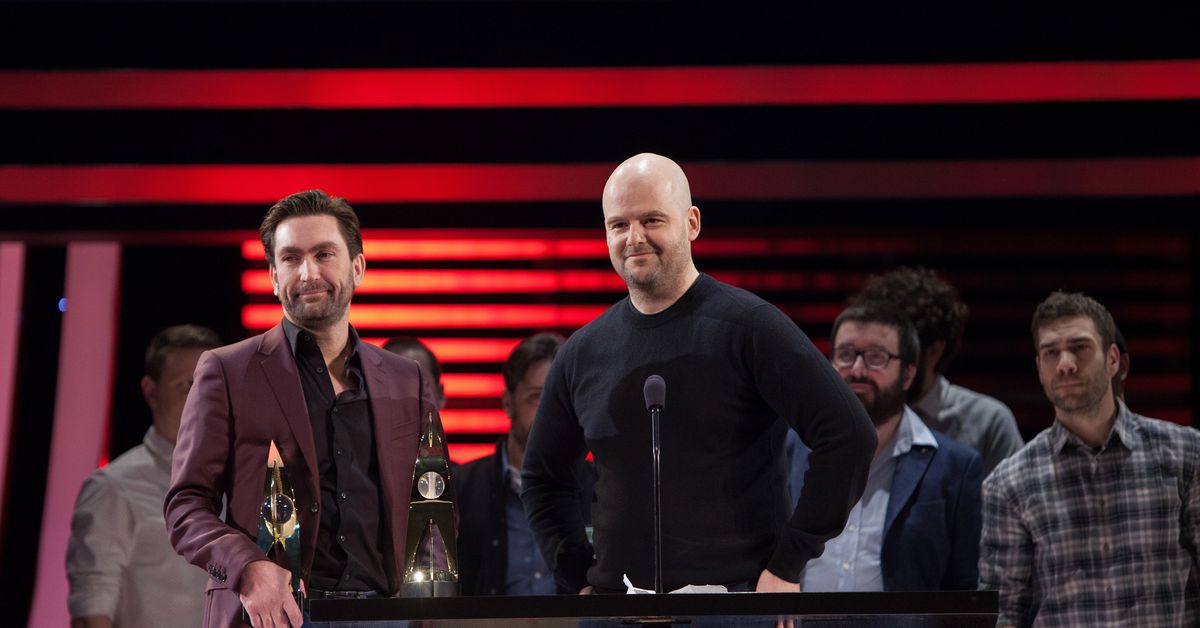 Dan Houser, vice president of creative at Rockstar Games, is set to depart the company next month. The announcement was made by parent company Take-Two Interactive on Tuesday afternoon:

After an extended break beginning in the spring of 2019, Dan Houser, Vice President, Creative at Rockstar Games, will be leaving the company. Dan Houser’s last day will be March 11, 2020. We are extremely grateful for his contributions. Rockstar Games has built some of the most critically acclaimed and commercially successful game worlds, a global community of passionate fans and an incredibly talented team, which remains focused on current and future projects.

Along with his brother Sam Houser, Dan Houser founded Rockstar Games in 1998, as part of Take-Two Interactive. He was instrumental in the creation, writing, and promotion of the Grand Theft Auto and Red Dead Redemption series of games, serving as the lead writer on Grand Theft Auto 5 and Red Dead Redemption 2. He was also a producer and writer on Bully and Max Payne 3. Sam Houser currently serves as president at Rockstar Games.

Take-Two’s announcement comes two days prior to a quarterly earnings report expected later this week. Reached for comment by Polygon, a Rockstar Games representative pointed to Take-Two’s statement and said Rockstar had no further comment at this time.